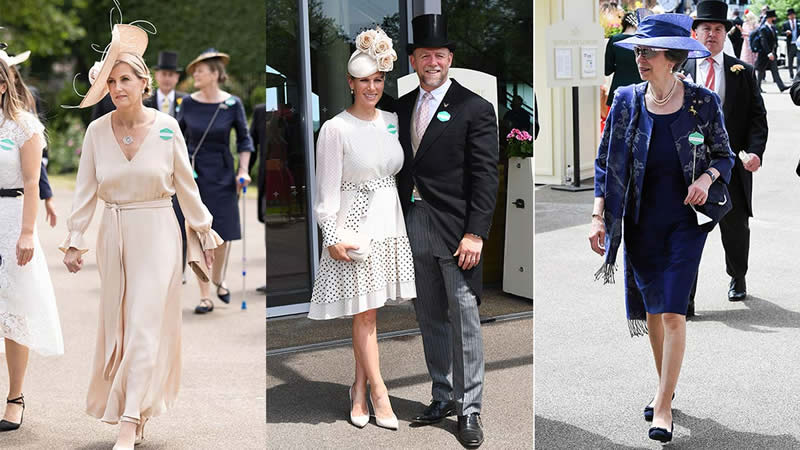 Is the Queen at the Royal Ascot this year many fans are wondering?

On Wednesday (June 16), Her Majesty’s son Prince Charles attended day two of the event alongside his wife Camilla, Duchess of Cornwall.

Elsewhere, Sophie, Countess of Wessex, Prince Edward and Princess Anne were in attendance.

But many people were wondering whether the monarch will attend at all this year?

She didn’t attend yesterday either and this is only the second time she’s missed the races in her 69-year reign.

Instead, other members of the royal family attended the event.

Who attended the Royal Ascot today?
The Prince of Wales and Duchess of Cornwall arrived at the races earlier today.

Camilla, 73, looked a vision in cream as she wore a two-piece with a cream and gold hat.She accessorised the look with a pearl necklace and pearl earrings.

The Princess Royal, 70, wore the knee-length dress which featured a flared skirt and long sleeves.Anne added white gloves, bag and hat to the outfit as well as sunglasses amid the glorious sunshine.

The Countess added pink shoes and a purple snakeskin bag.

As well as the Queen, royal fans noticed the absence of Prince William and Kate Middleton – who usually attend the event.

One fan wrote on Twitter: “It’s the second day of #RoyalAscot and I really hope we get to see the Duke and Duchess of Cambridge today.”

Another added: “Hope to see The Queen & The Duchess Of Cambridge join the family at #RoyalAscot this week.”

6 Ways to Tone Your Calf Muscles

Many people with heart disease know the risks, yet still don’t stop smoking