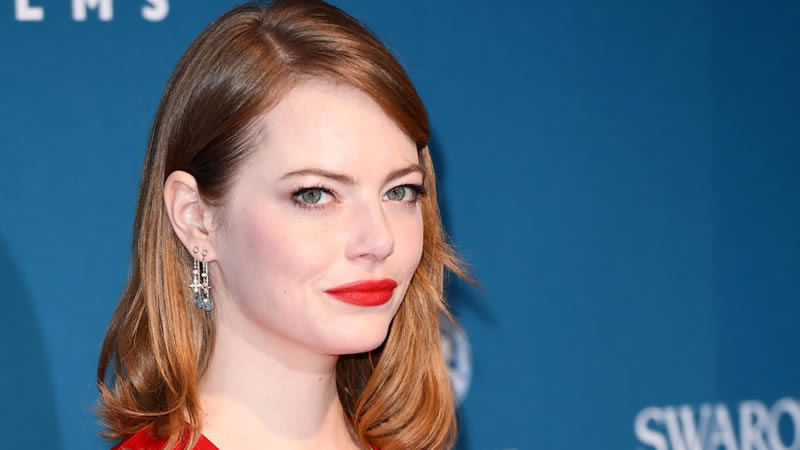 Emma Stone broke her shoulder back in the summer of 2019, and since then rumors have swirled that the ‘Cruella’ actress sustained the injury at a Spice Girls concert. However, Stone recently took to ‘The Ellen DeGeneres Show’ to clear the air, explaining how she actually broke her shoulder–and it wasn’t at the concert.

Calling in to ‘The Ellen DeGeneres Show’ last Wednesday, Stone relived the string of events from 2019, sharing that while she had indeed broken her shoulder in two places, the injury took place the night before the concert.

She then continued to address the rumor that she was injured at the concert, saying, “But for some reason, the story became that I broke my shoulder at the Spice Girls concert — that I was on somebody’s shoulders and fell and broke my own shoulder — and it’s not true!” Stone, who is well known as a superfan of the Spice Girls, explained that her injury came the night before the event.

“I was supposed to go to the Spice Girls concert in London, and I did go, but the night before someone had a little house party nearby,” she said. “And this was 2019, pre-COVID, so people could all be together and mingle,” she started.

“And I was on, it was like a waxed floor in this house, and I slipped, and my arm went back behind me and I broke my shoulder. And then I went to the Spice Girls concert the next day, wore one of those little cuffs.”

What a dedicated fan! At the time, Stone admitted that she didn’t know she had broken her shoulder until after the concert when she went to the doctor. While it would have made a good story, the break was not a Spice Girls incited incident. Now we know!