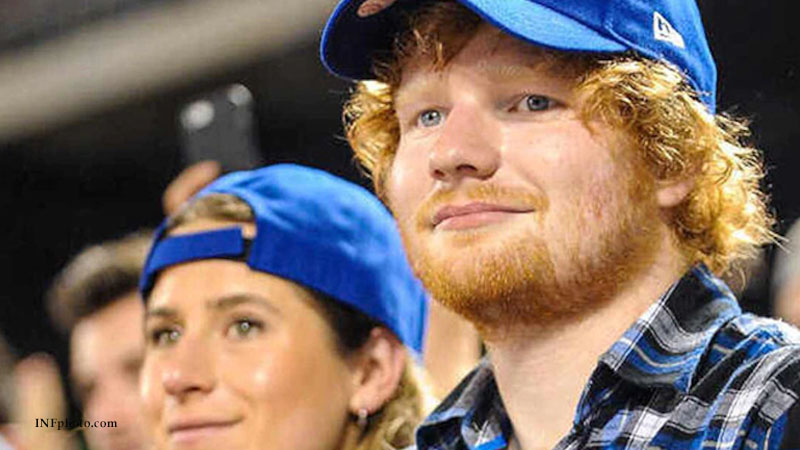 The unique moniker is said to hold special meaning to the couple who are also the proud parents of a one-year-old daughter named Lyra Antarctica.

According to reports, the second kid of Ed Sheeran and Cherry Seaborn has a distinctive name.

It comes two months after the couple said they had welcomed a second daughter secretly.

According to The Sun, the singer of The Shape of You, 31, and his wife, 30, have decided to name their child Jupiter Seaborn Sheeran because it has special significance to them.

A source told the newspaper: “Ed and Cherry loved the name both in terms of what it stands for and its uniqueness.

“Everyone thinks Jupiter works perfectly for her. Behind closed doors, Cherry has been gushing over becoming a mum again. She and Ed really are a match made in heaven.”

Sheeran and Seaborn, who are also the joyful parents of a 1-year-old daughter named Lyra Antarctica, announced in May that they had welcomed a second child.

As per Standard, the singer posted a picture of a pair of tiny white socks on a brown knitted blanket on Instagram.

He wrote alongside the image: “Want to let you all know we’ve had another beautiful baby girl. We are both so in love with her, and over the moon to be a family of 4 x.”

The father of two has previously called becoming a father “the best thing that’s ever happened to me” while on tour throughout the world.

Speaking during a radio interview with Sirius XM in June, he explained: “There are so many different sides and shades to it.

“There are difficult days, there are amazing, easy days, it’s just a roller coaster of emotions.”

The Standard has contacted Ed Sheeran’s representatives for further comment.