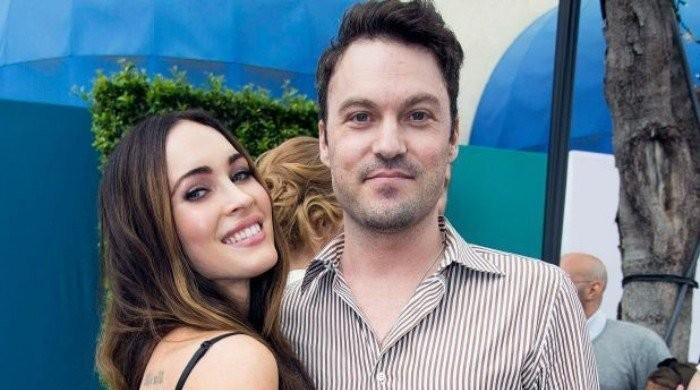 Megan Fox and Machine Gun Kelly may have put plans of marriage on ice for now but the former still wants to completely be done with her ex-husband Brian Austin Green.

A source gave an update about the Transformers actor’s rapport with the 90210 star now, months after they filed for a divorce, ending their 10-year marriage.

The insider told E! News, “Brian is definitely not making it easy or doing things quickly.”

“Megan would like to wrap it up and get it finished as quickly as possible, but Brian is not exactly working with her on that,” added the source.

The former couple had filed for a divorce back in November 2020 a year after they had quietly separated. A source had told E! News then that Fox waited to file the papers because “they needed to hash out custody and figure everything out. It’s been in the works, and this was always her plan.”

“As soon as they wrapped it up and the papers were in order, she filed,” the grapevine revealed.

The exes are parents to three sons and Fox is seeking 50/50 custody.