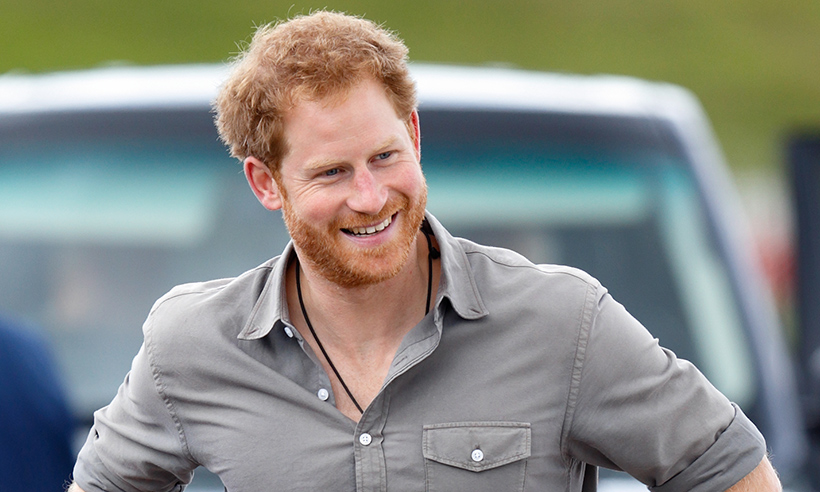 Prince Harry has currently eroding one of the biggest battles against the British press. After battling British media for what seems like forever, Prince Harry recently closed one battle with the media.

According to the Prince Harry’s attorney, Jenny Afia during his interview with E! News said “The Duke of Sussex’s libel lawsuit against the publisher of The Mail on Sunday and MailOnline can now be considered closed and the tabloid obtained her statemen over the lawsuit which stemmed from an October 25, 2020 article published by The Mail on Sunday titled, “Top general accuses Harry of turning his back on the Marines” along with a similar article the MailOnline also published.

He stated again Infront of the court“each article from the Daily Mail reported that The Duke of Sussex had turned his back on the Royal Marines, had snubbed the British Armed Forces and ignored correspondence from Lord Dannatt, a former Chief of the General Staff, all of these allegations are false.

The Mail on Sunday and the MailOnline who later accepted that the claims were false, albeit after considerable damage was already done.

Jenny also stated that the publisher was “immediately put-on notice of the falsity and egregious nature of its allegations.” The news outlet then offered a settlement and offered to remove the article from their website, according to PinkVilla.

On December 24, the Duke of Sussex accepted the settlement offer, which also included wording for the apology. “The Duke did so,” Afia said in court, “despite his view that the content and prominence of the proposed apology would not be commensurate with the original story and subsequent harm caused, so as not to unnecessarily protract the litigation.”