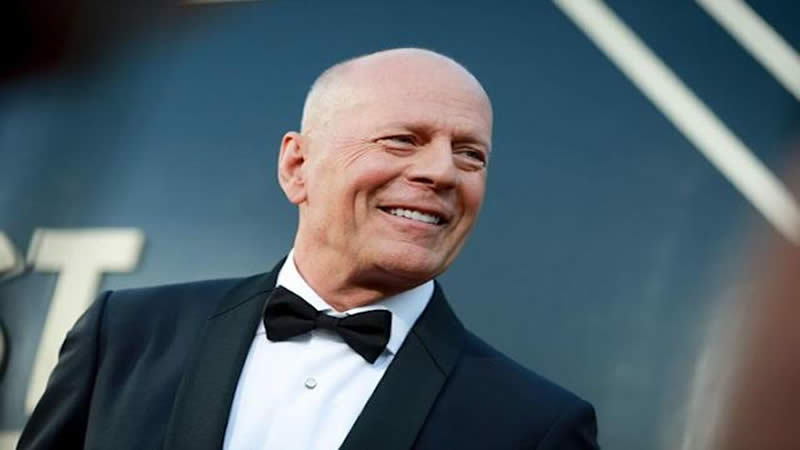 The GI Jane actress has been dating Swiss chef and restauranteur Daniel Humm. The actress has kept the relationship quiet and off social media as she continues her strong co-parenting relationship with Bruce Willis.

It is unclear how long Demi has been dating the celebrated chef. They were reportedly spotted together at Paris Fashion Week earlier this month before their romance was confirmed.

“They are really hot and heavy at the moment. Daniel works long, hard hours at his restaurant Eleven Madison Park, but they still often take time to have Demi join him for romantic dinners there” a source told Page Six.

Billionaire Laurene Powell Jobs, the widow of Apple co-founder Steve Jobs, also dated Humm. The former couple were linked in 2019 and were pictured together at an NBA game.

However, it is unclear when they broke up their relationship. Steve Jobs died from pancreatic cancer in 2011 at the age of 56.

Daniel Humm is the chef and owner of Eleven Madison Park, a 3 Michelin star since 2012, and it has topped the ranking of The World’s 50 Best Restaurants.

Bruce and Demi were married for 13 years before divorcing in 2000. She recently shared a sweet photo of the pair to wish him a happy birthday.

The actress shared the devastating news about her ex-husband as he steps back from the film industry.

Alongside a photo of the Die Hard star, she wrote the following in the caption:

“To Bruce’s amazing supporters, as a family, we wanted to share that our beloved Bruce has been experiencing some health issues and has recently been diagnosed with aphasia, which is impacting his cognitive abilities. As a result of this and with much consideration Bruce is stepping away from the career that has meant so much to him.”

She adds that it has been a “challenging” time for their family in the joint statement with Willis’s five children and wife Emma.

The actor is married to Emma Heming, and they have two daughters together, making it five daughters in total for Bruce.