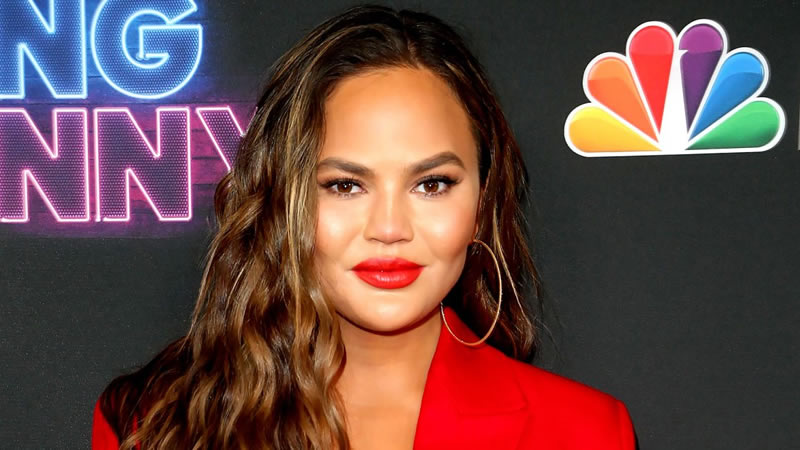 Chrissy Teigen said it was a “fascinating thing” joining cancel club and admitted she has learned a lot from her current situation after telling her followers she had been struggling.

Chrissy Teigen took to Instagram on Wednesday to emotionally tell her followers how she is feeling after saying she has joined the “cancel club”.

The model, 35, has been at the center of a cyberbullying row after several high-profile names hit out at her past comments towards them.

Read Also: Chrissy Teigen Is In *So* Much Trouble Right Now–We Can’t Believe She Said This!

She was accused of making malicious comments online by celebrities such as Courtney Stodden, Michael Costello, and Farrah Abraham and found herself coming under fire from the public as well as her endorsements.

In May, luxury US department store Bloomingdale’s were among the companies to drop the star’s promotional gig and Chrissy had to take a step away from the limelight.

And now she has sent a candid message saying she feels “lost” and can’t wait for the awful experience to end.

Alongside an image of just her legs in ripped jeans on her settee, the star wrote: “Iiiii don’t really know what to say here…just feels so weird to pretend nothing happened in this online world but feel like utter s**t in real life.

“Going outside sucks and doesn’t feel right, being at home alone with my mind makes my depressed head race. But I do know that however, I’m handling this now isn’t the right answer.

“I feel lost and need to find my place again, I need to snap out of this, I desperately wanna communicate with you guys instead of pretending everything is okay. I’m not used to any other way!!”

And she continued by calling cancel club “a fascinating thing” and admitting she had learned a lot from her current situation.

“Only a few understand it and it’s impossible to know till you’re in it,” she penned.

“And it’s hard to talk about it in that sense because obviously, you sound whiney when you’ve clearly done something wrong. It just sucks. There is no winning. But there never is here anyhow.”

She went on to tell her followers she loves and misses them and said she is “tired of being sick with myself all day”.

7 Tips To Keep Headaches Away