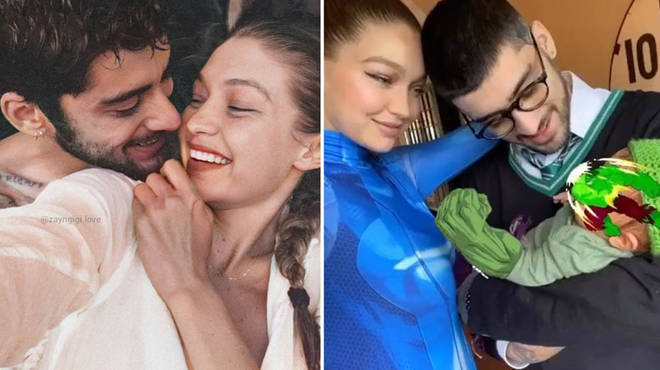 American supermodel Gigi Hadid wreaked havoc last week when she unveiled the name of her and Zayn Malik’s baby girl.

And while fans had only just noticed that the power couple named their first child Khai, turns out the fashion icon, 25, had discreetly revealed her name last year in December through an Instagram post.

Eagle-eyed fans observed that in the photos posted by the model of the family’s Christmas celebrations, a little bucket was placed near the Christmas tree which has the word ‘Khai’ written on it along with a heart.