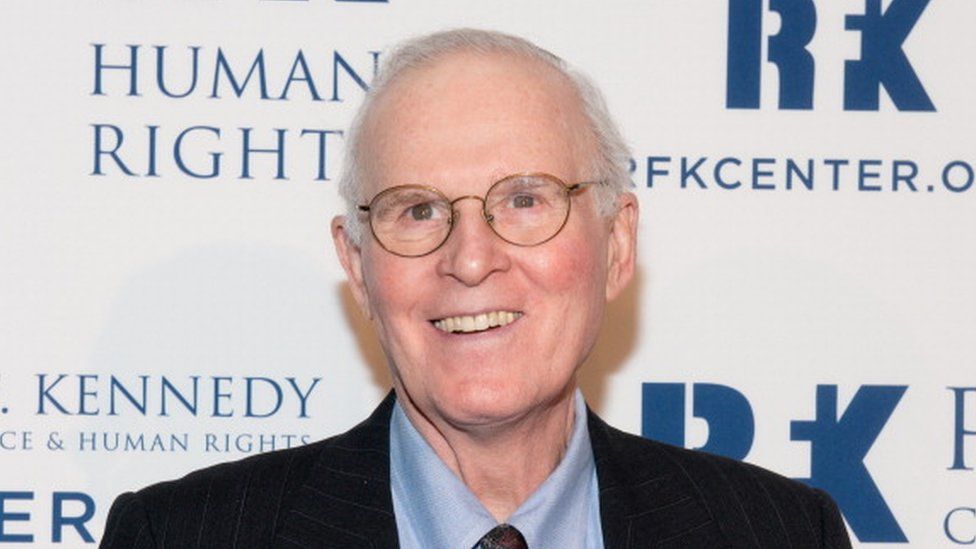 Charles Grodin, the offbeat actor and writer who starred as a newlywed cad in The Heartbreak Kid and the father in the Beethoven comedies, has died at the age of 86.

Grodin died on Tuesday at his home in Wilton, Connecticut, from bone marrow cancer, his son Nicholas Grodin said. Known for his dry wit, Grodin was a familiar face in Hollywood comedies and prime-time talk shows in the United States (US).

Tributes have been made on social media, including a tweet from fellow American actor Steve Martin, who described Grodin as “one of the funniest people I ever met”.

He won best actor at the 1988 Valladolid International Film Festival for his role in Midnight Run. In that film, a 1988 action-comedy, he co-starred with Robert De Niro as an accountant who embezzled millions from a mob boss.

With a number of plays and books to his name, Grodin was a writer as well. He also won a writing Emmy for a 1977 Paul Simon television special, sharing it with Mr. Simon and six others. In the 1990s, he made his mark as a liberal commentator on radio and TV. He also wrote plays and television scripts. The legend also bagged an Emmy for his services in 1997.

After portraying many stellar performances, the American actor’s Beethoven brought him success in the family-animal comedy genre in 1992. When asked why he opted for that role, Grodin replied: “I’m not that much in demand.” “It’s not like I have this stack of wonderful offers. I’m just delighted they wanted me.”