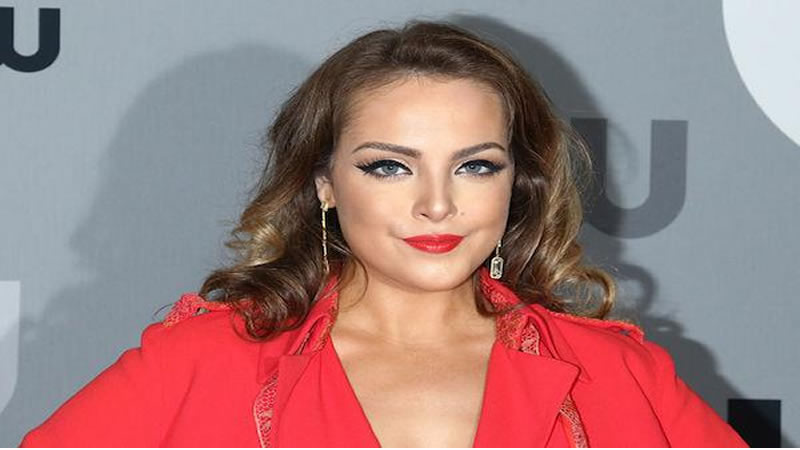 Elizabeth Gillies has spoken out about missing her closest friend Ariana Grande’s wedding to her husband Dalton Gomez.

The 27-year-old “Dynasty” actor was asked why she was unable to attend Grande and Gomez’s wedding on Wednesday’s broadcast of “Watch What Happens Live With Andy Cohen.”

If it hadn’t been for her job and the COVID-19 restrictions, Gillies says she “would have been there” for the memorable moment the 28-year-old Hollywood actor walked down the aisle and exchanged wedding vows with the 25-year-old real estate agent.

In May, Grande and Gomez secretly married at their Los Angeles home. Due to the safety concerns surrounding the pandemic, Gillies was still filming her program at the time, and leaving the set would necessitate her requesting a day off and traveling seven days after she was certified.

“I couldn’t take time off work to attend her wedding since we’d have to get cleared to fly for like seven days,” she explained.

Gillies also revealed that she couldn’t tell anyone about her best friend’s wedding since Grande wanted her special day to be kept private.

“So not only could I not tell anyone, but I also couldn’t apply for or receive a day off,” the actress revealed before adding, “I would have been there.”

Gillies and Grande met while working on the Broadway musical “13,” which premiered in 2008. According to J-14, they then went on to co-star in Nickelodeon’s “Victorious.”

Gillies and Grande stayed close after the show finished in 2013, as seen by their numerous social media updates depicting the two of them together.

Grande stated in a Teen Vogue interview while still filming “Sam & Cat” that Gillies used to live with her and that they had a great time together.

“I shared a house with Liz for a while. She shared my mother’s home with me. She told the outlet at the time, “It was so much fun!”