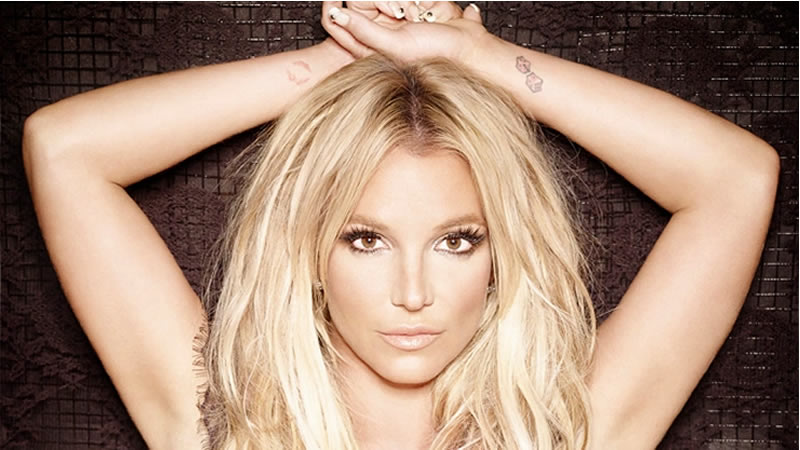 Singer Britney Spears, suffering under the tutelage of her own father, has issued a new appeal for help. Followers of the celebrity came to this conclusion after watching her next video.

On Tuesday, June 8, Spears posted on her personal Instagram footage of her dancing in a daring manner: Spears wore a tight-fitting suit with a snake scale print especially for the next performance.

It would seem that Spears has done something similar dozens of times, periodically changing her image. But her subscribers were confused by the signature. Many considered it another plea for help, and some – rudeness towards them.

“Once I was holding a snake in my arms. After 20 years, I moved on, and now I am a damn snake myself. And since I’m not doing everything that happens for children, no one knows what color I will be a snake tomorrow. Be safe and watch out for snakes, ”Spears added a strange caption to the video.

The commentators could not pass by what they had read and began to develop a plan to save the singer.