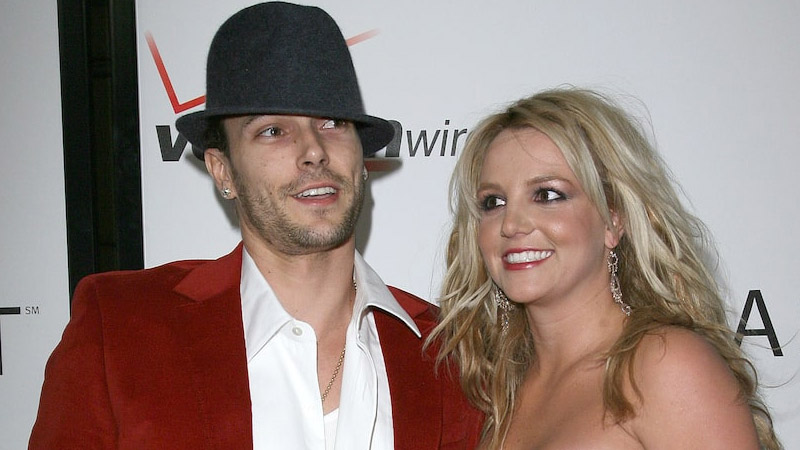 Britney Spears’ ex-fiancé Jason Trawick said he believes the pop star’s conservatorship was put in place for her own good by her father Jamie Spears.

Trawick was formerly Spears’ agent before they became romantically involved in 2010. They got engaged but later broke up in 2013. Spears was placed under conservatorship in 2008 until the #FreeBritney campaign successfully helped her legally bring it to an end in 2021.

Trawick, who was previously approved as a co-conservator alongside Spears’ father in 2012, has now discussed the situation on Kevco, The Company Podcast with actor and filmmaker Kevin Connolly.

“Listen, did she need a conservatorship when I was there? Yes. I’ll be the first to say, that I was there from 2007 to 2012. Yes, I think she needed some guidance,” Trawick said.

Host Connolly then questioned the difference between needing guidance and needing a conservatorship. “You’re saying it was for her own good when you were there?” Connolly asked.

“Yes,” replied Trawick. “And I’m not saying just finances. I’m saying, for other reasons for therapy and stuff like that. Or stopping her from seeing certain individuals that were not great for her to be in her life. I think that she needed a little structure back then.”

Connolly then asked Trawick about Spears’ father Jamie, who acted as Britney’s conservator for 13 years. Trawick was asked whether or not he thought Jamie meant well in his actions.

“100 percent. Unless they are going to sit there and prove he stole money,” he said. “I don’t know if it should have ended earlier or later, but it shouldn’t have ended when I was there.” Connolly asked if she needed someone “looking over her.” Trawick said she did.

Trawick also revealed how he and Spears first got together and “crossed the line” when they were together in Las Vegas.

In total, Trawick and Connolly spend several minutes discussing his time with Spears at various points throughout the podcast. He also explained how he became Taylor Swift’s agent.

The online forum Exhale shared a clip from the podcast to its official Twitter account, which drew angry comments from Spears’ fans.

“Someone dealing with the downsides of extreme fame and fortune in the public eye, while juggling motherhood, does not deserve to have their basic civil liberties stripped away from them,” the Exhale account, @breatheheavycom, said. “Virtually none of her family or friends stepped in to help. It wasn’t until Britney’s voice was heard by the entire world, the advocacy from the #FreeBritney movement, and having a lawyer who represented her best interests was something done. And even still, there’s justice to be had.”

Snippets from the podcast were shared across the likes of TikTok and Reddit too, where Spears’ famously passionate fans also slammed Trawick for his stance on the conservatorship.

@MoonChalice_ praised host Connolly for his defense of Spears, suggesting she didn’t need a conservatorship. “Funny how a podcaster who knows nothing about ships interrupts him by saying everyone benefits from external support without a chip,” they wrote.

Twitter user @JTS610 said: “Remember Jason agreed to be her conservator when they were engaged, so I’m not surprised he agreed with the conservatorship,” they wrote.

Fashionable and Petite: Tips and Tricks for Dressing Your Best