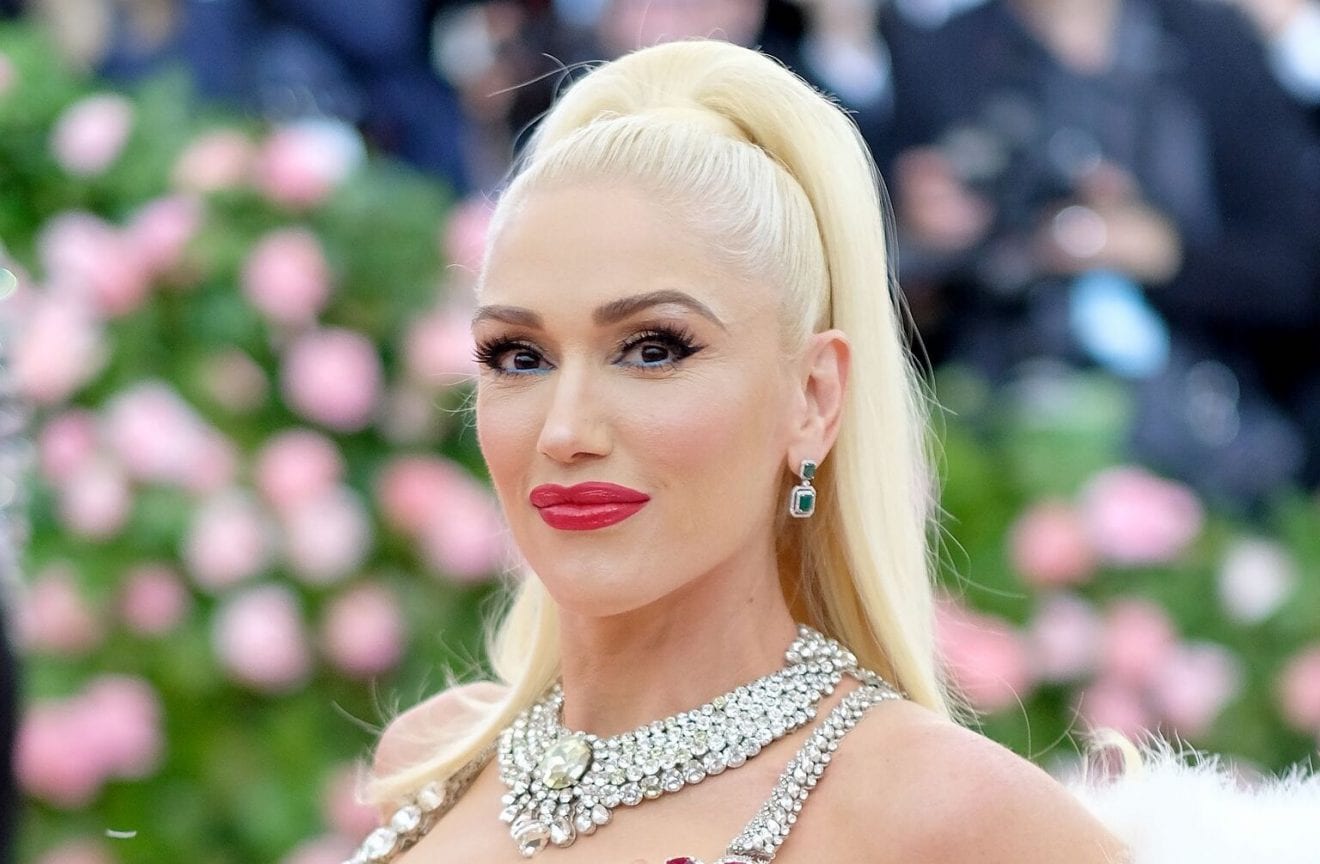 Gwen Stefani came under fire Tuesday after she said in a new interview that she’s Japanese. In an interview with Allure magazine, Stefani, 53, who is Italian American, cited the influence of Japanese culture in her home when she was growing up. She described her father’s travel to Japan for his job at Yamaha and how he’d tell her stories about “performers cosplaying as Elvis and stylish women with colorful hair,” the article says.

“That was my Japanese influence and that was a culture that was so rich with tradition, yet so futuristic [with] so much attention to art and detail and discipline and it was fascinating to me,” she said in the interview.

She said that later, as an adult, she traveled to Japan herself.

“I said, ‘My God, I’m Japanese and I didn’t know it,'” Stefani told Allure. She later insisted, “I am, you know,” calling herself a “super fan” of Japanese culture.

Stefani made the remarks to Allure reporter Jesa Marie Calaor, who is Asian American.

“Like Stefani, I am not Japanese,” she wrote. “But I am an Asian woman living in America, which comes with sobering realities during a time of heightened Asian American and Pacific Islander (AAPI) hate. … I envy anyone who can claim to be part of this vibrant, creative community but avoid the part of the narrative that can be painful or scary.”

Stefani has long been criticized for appropriating culture in her music and artistry. In the 1990s, she often wore a bindi, a Hindu symbol worn on the foreheads of women to indicate they were married. She also donned Bantu knots, a hairstyle from the Zulu people of South Africa.

The most egregious accusation of cultural appropriation came during Stefani’s “Harajuku Girls” era. Amid the release of her 2004 album “Love. Angel. Music. Baby.,” Stefani enlisted four Japanese American backup dancers who toured with her and followed her on red carpets and to events.

Stefani was criticized for using the women — Maya Chino, aka Love; Jennifer Kita, aka Angel; Rino Nakasone, aka Music; and Mayuko Kitayama, aka Baby — and reinforcing racial stereotypes by figures like Margaret Cho.

Representatives for Stefani did not immediately respond to a request for comment.

In her interview with Allure, Stefani defended her use of Japanese culture and said it “doesn’t feel right” if people are criticizing her for being “a fan of something beautiful and sharing that.”

“[It] should be okay to be inspired by other cultures because if we’re not allowed then that’s dividing people, right?” she told Allure.

Even before the interview, Stefani had defended her “Harajuku” era.

In May 2021, she told Paper magazine: “If we didn’t buy and sell and trade our cultures in, we wouldn’t have so much beauty, you know?