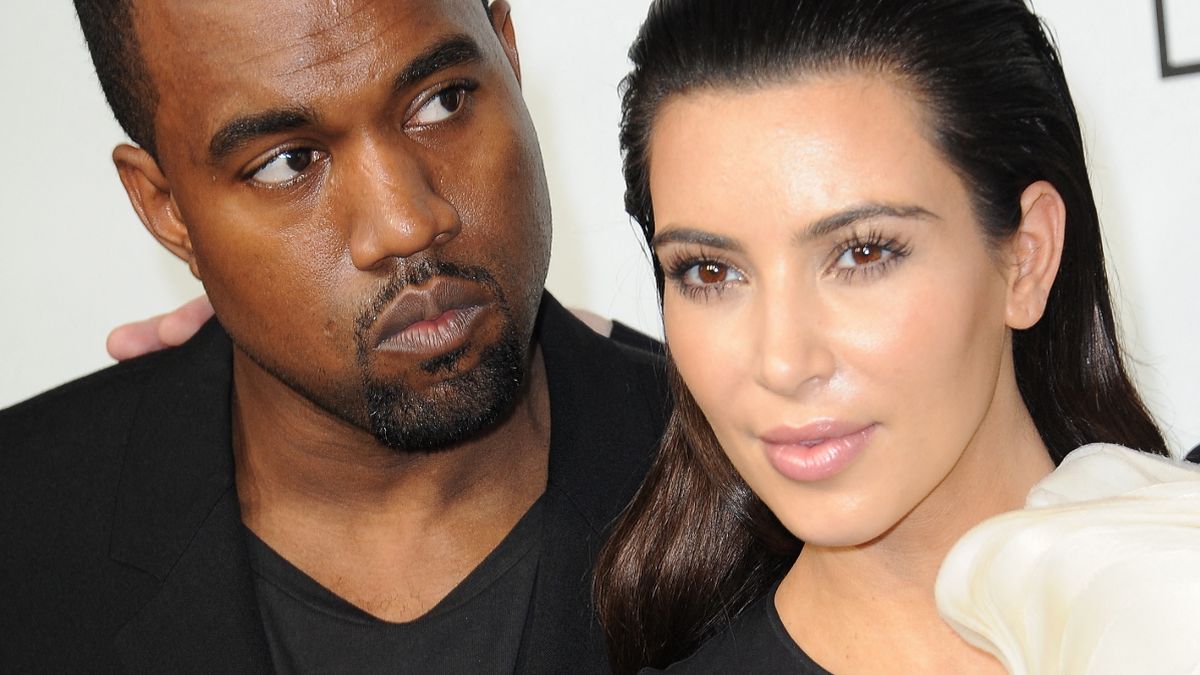 Kanye West has reportedly taken a big step towards an impending divorce from wife Kim Kardashian.

The 43-year-old rapper is apparently ‘no longer in contact’ with the Keeping Up With The Kardashians star, according to reports in US media, and has now started removing items from their Calabasas mansion.

Kanye is currently staying at his Wyoming ranch in Cody and a source has told People that he no longer speaks to Kim, 40, and that they are living separate lives.

Page Six has reported that Kanye has taken a significant step and has had 500 pairs of his trainers removed from their Los Angeles home.

An insider told People: “Kim and Kanye continue to live separate lives. They have no contact.”

Kanye reported had other items removed from Calabasas, where Kim is living with their four children – daughters North, seven, Chicago, three, and sons Saint, five, and Psalm, one.

Rumours have swirled for weeks that the pair are preparing for divorce, with Kim allegedly contacting a lawyer last July, in a bid to get the ball rolling.

The source told People: “She has a divorce plan in place and will file when she is ready.”

Kim and Kanye married in Italy in 2014 but Kim has allegedly stopped going to marriage counseling with Kanye.

She has reportedly adjusted to a life in which she raises their kids by herself.

It is believed that the final season of KUWTK will give the inside scoop on the divorce as cameras follow Kim during this difficult time.

The source added: “Her issues with Kanye are a big part of the final season of Keeping Up with the Kardashians.”

They also said that they think the divorce would have been filed by the time the final season is aired.

With the Kardashians looking to go out with a bang, filming has already taken place in which Kim discusses her marriage problems.

The source added: “Everybody involved is on a nondisclosure agreement, because the finale won’t screen until later in 2021.”