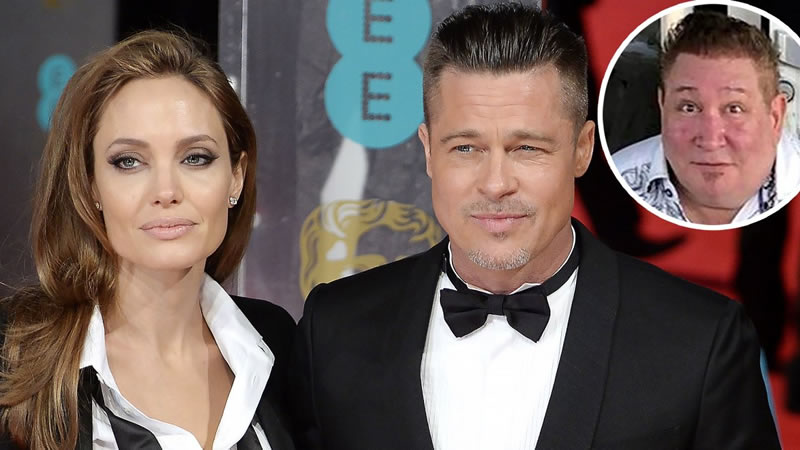 The man’s collaboration with one of the most famous couples in Hollywood began when their relationship was just beginning.

Mark Behar, who worked as a bodyguard for Oscar-winning actors Brad Pitt and Angelina Jolie, gave an exclusive interview for In Touch. Behar shared how the former lovers behaved when their romance was only at the level of rumors, and also commented on the battle for custody.

Mark was offered the position of personal security in 2004, when the shooting of the blockbuster “Mr. and Mrs. Smith” was going on. According to Behar, he was hired by Pitt, after which Angelina said: “I need you too.” Then it became clear to him where everything was going, because the “chemistry” between the couple was felt, even when they left the roles.

“It was like going to high school and exchanging notes between friends,” the bodyguard said of the time he spent with Jolie and Pitt at the beginning of their romance.

At the time, the Hollywood heartthrob was still married to Friends star Jennifer Aniston. It came to divorce only in October 2005.

“Brad told me about Jennifer. He said that their relationship is not so good anymore, and it looked like a tornado swooped in and carried him away with Angelina,” Behar said.