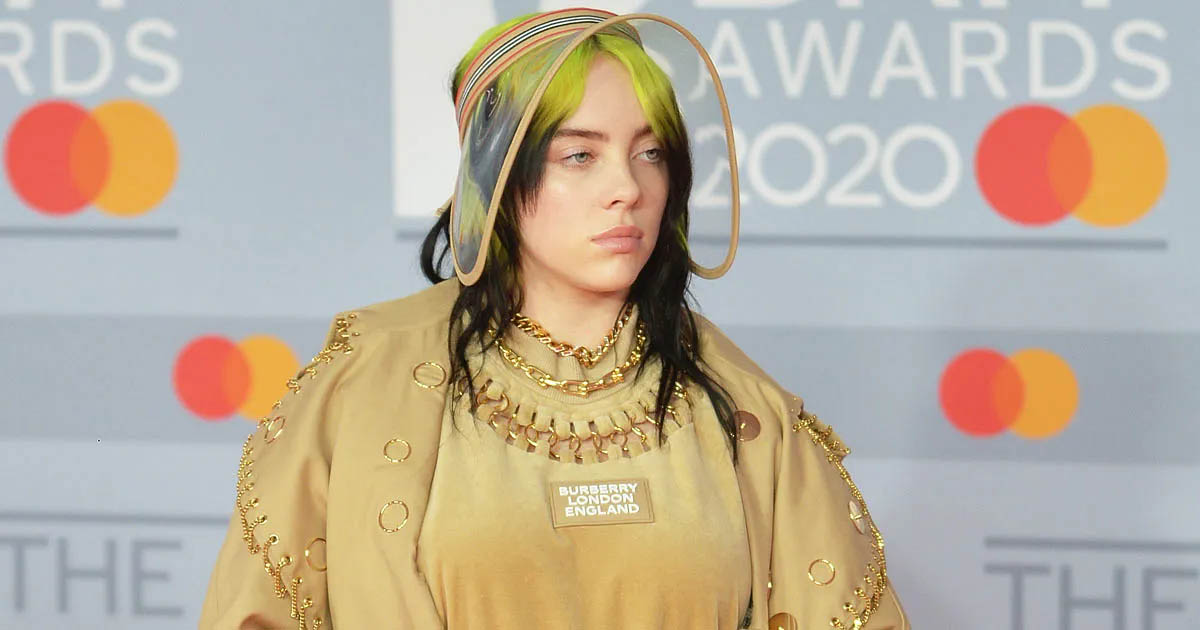 About the fake video, Billie said, “You think I would be having sex on a train in daylight? With a dress on and fishnets, and a fucking peace sign necklace? Dog, come on!”

The 18-year-old singer also went on to talk about how some people put on colored wigs and pretend to be her when she was asked about the sex-tape that went viral.

Earlier in February, Billie’s documentary titled ‘The World’s A Little Blurry’ released on Apple TV+ and we all got a glimpse of her personal life and how her mother usually keeps her away from all the social media negativity.

However, back in 2020, Billie Eilish’s fake sex-tape was doing the rounds on social media and the Bad Guy singer was really pissed at it.

“It makes me look bad — if they’re being a dick, then everyone’s gonna think I was a dick,” Billie explained. “It’s so mean. Every day I’m afraid someone is gonna do something — either fake something viral, or there’s gonna be some…I don’t even know what.”