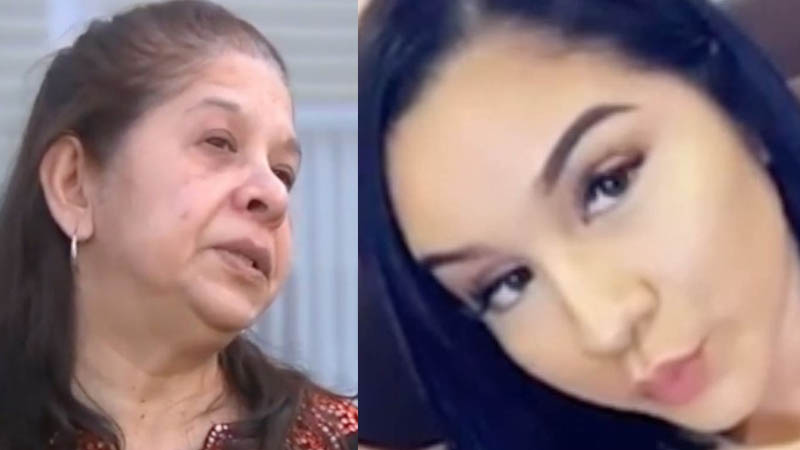 Christina Maria Matos, a student most recently enrolled at Wake Technical Community College, was found dead night after her parents were unable to get in touch with her.

According to the details, Erick Gael Hernandez-Mendez, a 20-year-old man has been charged with killing Matos, 20, days after she was found dead in her Hillsborough Street apartment, Raleigh police said.

The family says they didn’t know Hernandez-Mendez well, but they remember meeting him briefly when he helped Matos move out her parents’ home.

Matos and Mendez had been friends since middle school and graduated from Clayton High School last year.

Hernandez-Mendez was booked into the Wake County Detention Centre, but no other information about him has been made public.

The Raleigh Police Department is appealing for information from the public about the case. At this point, it is unclear how Matos died but police are investigating it as a homicide.

You Might Want To Sit Down Before Seeing The High-Slit Dress Gisele Bundchen Wore On ‘Vogue’–Her Legs Look Incredible!