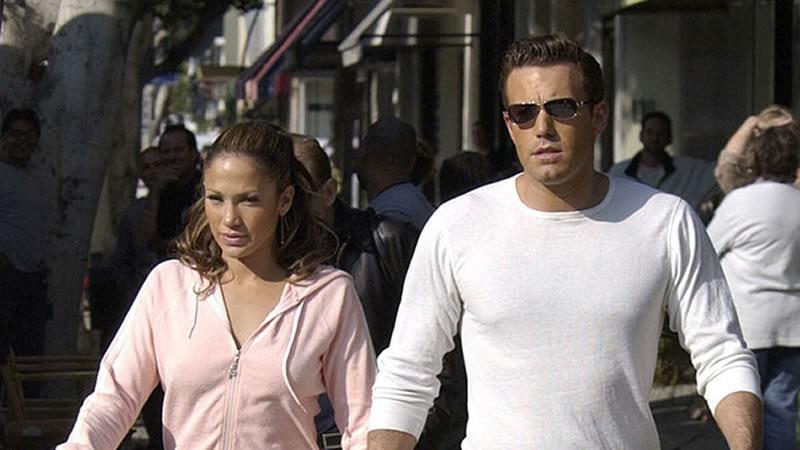 Things are heating up between Jennifer Lopez and Ben Affleck. It seems the new it-couple can’t keep away from each other, and are in constant communication since rekindling their relationship during a recent getaway to Montana.

Both are recently out of long-term relationships, and live on opposite sides of the country, yet that doesn’t seem to have caused concern or hesitation for either Lopez, 51, or Affleck, 48.

“Jennifer is still very excited about how things are going,” a source confirmed to People, adding that the pair are “in touch every day.”

OK! Magazine heard from another source that, “Right now they’re going with the flow and making plans to meet up as often as possible, but there’s still some discussing to do before they officially go public.

“It was Ben’s idea to go to Montana, a place he absolutely loves, and they had a wonderful time there just snuggling up and being together without any pressure.”

Also Read: Jennifer Garner back with John Miller after he showered her with lavish gifts: Rumor

“It’s very clear they’ve fallen for each other again in a very intense way, but they don’t want to jinx anything by attaching labels or putting themselves under too much pressure,” the source added.

“When the time is right and assuming things continue to evolve romantically between them, likely a month or two, they’ll probably go Instagram official or step out hand in hand at a restaurant somewhere.”

Lopez and Affleck got together almost as soon as Lopez announced her engagement with baseball player Alex Rodriguez had ended.

As People reported, “Ben reached out to Jennifer as a friend. He was single and thought she might be single, too.” The pair apparently “connected right away.”

Lopez called it quits with former fiance Alex Rodriguez in April, after being together for four years and engaged for two. The couple had postponed their wedding twice due to the pandemic, and now decided to break up.

In a joint statement, they said, “We have realized we are better as friends and look forward to remaining so. We will continue to work together and support each other on our shared businesses and projects. We wish the best for each other and one another’s children. Out of respect for them, the only other comment we have to say is thank you to everyone who has sent kind words and support.”

Ben Affleck is also a former fiance of Jennifer Lopez. The couple had first started dating in 2002 and got engaged before postponing their wedding and ultimately splitting in 2003.

In the 17 years the Lopez and Affleck have been apart, each got married, had kids and divorced their spouses. Now that they’re in a different chapter of life, maybe the couple is ready to rekindle their past relationship.