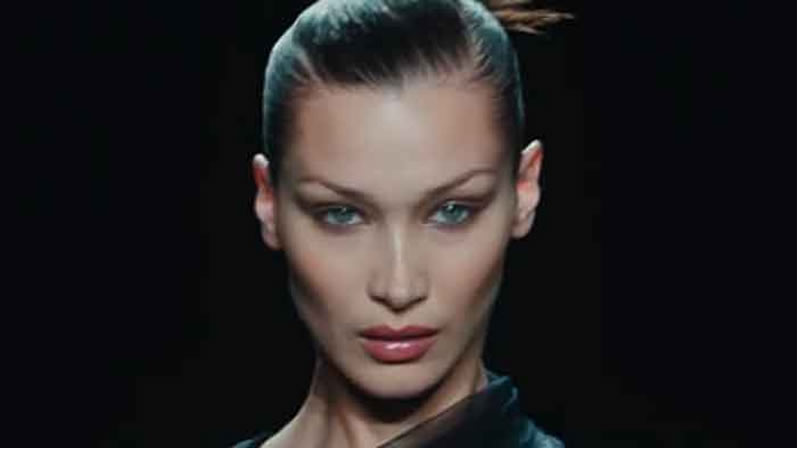 Bella Hadi has been declared the most beautiful woman in the world. Bella Hadid is the daughter of Palestinian-born father Muhammad Hadid and sister of models Gigi Hadid and Anwar Hadid.

According to a study by renowned cosmetic surgeon Julian De Silva, Bella was found to be 94.35 percent ‘accurate’ to a measure of physical perfection that dates back to ancient Greece.

De Silva said Bella Hadid holds the crown for the most beautiful woman in the world. According to a report, he compiled his list of the top 10 women by using what is referred to as the Golden Ratio theory.

3 Ways to Get an Hourglass Figure