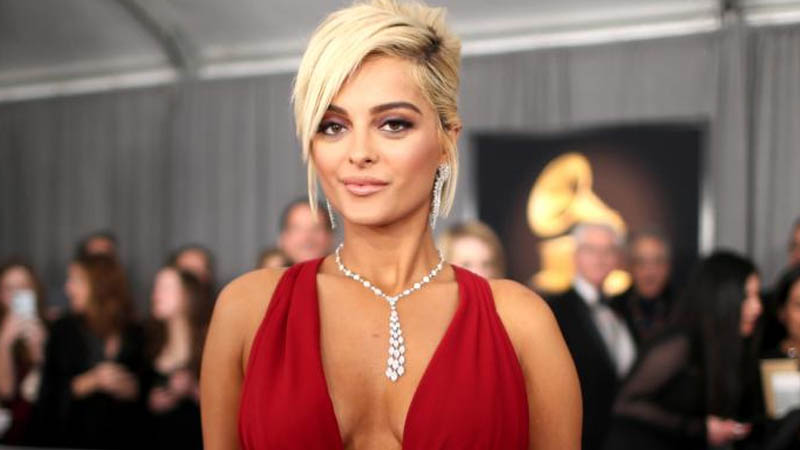 Singer and pop icon Bebe Rexha recently reacted to bizarre rumours that she had passed away.  The Baby, I’m Jealous singer was shocked to learn that she was being subject to death rumours, which started circulating on Twitter February 2. A tweet from CNN confirmed the star’s death and claimed that she died from a drug overdose, they even included a fake statement from the star’s family.

When the news reached Bebe Rexha’s ears, the star took to Twitter and debunked the rumours her own way, “Jeez I stay off line for three days and not only am I dead but I died of a drug overdose?!?!” she tweeted.

The 31 year old also shared a screenshot of search results for her name on Twitter, which showed the third result as “bebe rexha died.” As she continued reacting to the false claim, Rexha tweeted, “Omg god forbid what the hell. That’s messsd up god forbid.” She also poked fun at the fake rumours, tweeting to fans, “I’m a ghost. I’m tweeting from your bedroom closet. Boo bitch.”

While the origin of these bizarre tweets is unknown at the moment, Rexha took no time to shut down the nonsensical rumours and assure fans that she is very much alive. Earlier in the day on her Instagram Story, she shared footage of herself playing a Britney Spears record and showing off her new manicure. Unfortunately, celebrity death hoaxes are not so rare online. In fact, stars have been dealing with this issue for years, as was the case for Usher back in 2012.