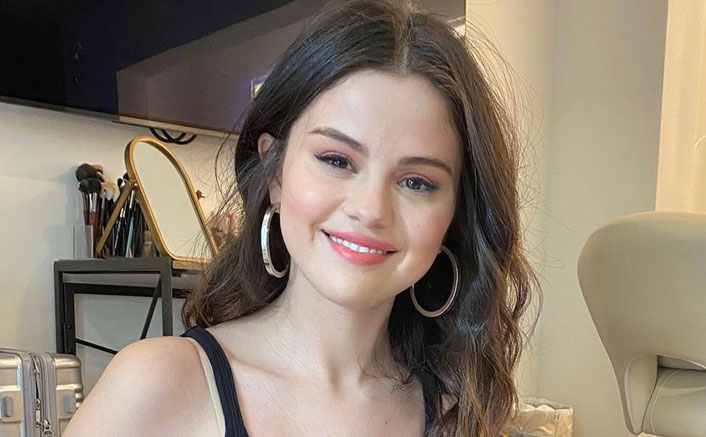 Selena Gomez is busy working on her latest project, “Only Murders In The Building,” a ten-episode Hulu series set to premiere later this year. And photos of the actress on set got quite the fan reaction… It’s clear to see why.

In the photo, Gomez is being arrested while wearing a very bloody white shirt. Yikes! While we do not know what happened to her character just yet, this photo definitely seems to hint at some trouble ahead.

If the show’s title is any indication, it looks like a murder story is in the cards. Plus, according to the show’s IMDB page, it focuses on “three strangers who share an obsession with true crime suddenly find themselves caught up in one.”

Although fans are now relieved to learn that the photos were from set, the initial reaction to Gomez’s blood-soaked sweater was definitely shock. One commented, “Y’all scared the heck out of us for a second!”

Another wrote, “They had in the first half not gonna lie.”