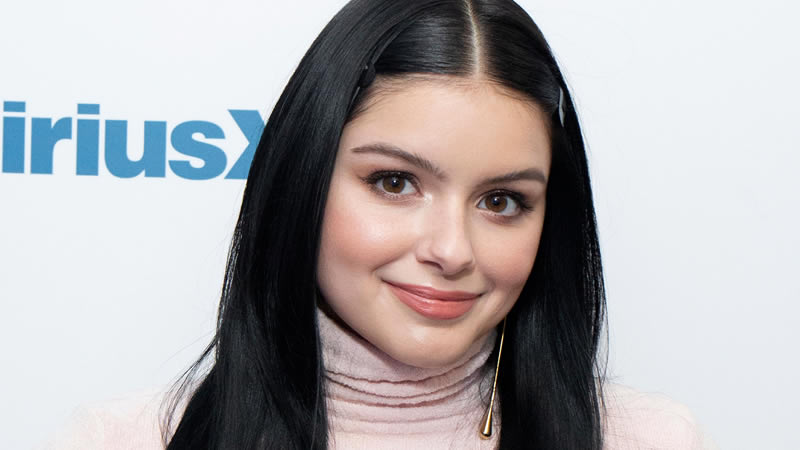 Modern Family star Ariel Winter has recalled the horrible experience of being ‘fat-shamed’ by some fans of the comedy series when she was just 13-years-old.

Ariel first stepped into the role of super-intelligent Alex Dunphy when she was 11-years-old and went on to star in the hit ABC show for its entire run from 2009-2020.

While the show garnered millions of fans over its 11-year run, not everything was as positive as it seemed and behind the scenes, the actress was struggling with nasty comments about her weight.

In a candid interview with Entertainment Tonight, Ariel opened up about the ‘rough’ experience she had dealing with the abuse and recalled how her Instagram was flooded with mean comments.

‘I got called a fat sl** when I was 13. That was rough. Because I gained weight and my body changed, I had to wear different outfits and I wore a dress that had a cutout here,’ she shared.

Ariel said that although many Modern Family fans were ‘lovely’ there were some who were ‘hard’ on her as they expected her to dress and act like her character Alex in real life.

‘And because I wasn’t Alex Dunphy and didn’t look like Alex, I didn’t want to dress like Alex… I was just different in that way. I’m not my character,’ she explained.

The now 23-year-old told the hosts how she had been called a ‘horrible role model’ as a result.

Ariel then added that her body began to change when she entered high school as she had started taking antidepressants causing her to ‘gain 30 pounds.’

Khloé Kardashian is moving on from Tristan Thompson, according to reports