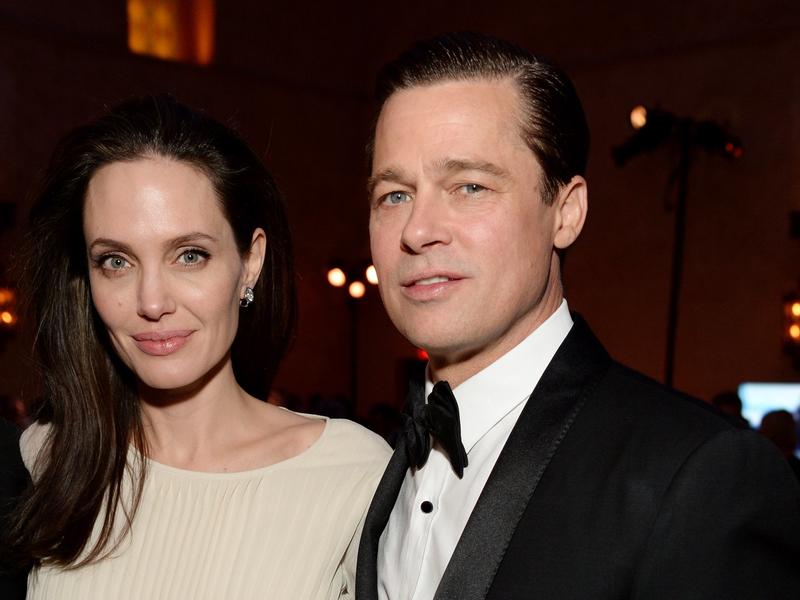 Brangelina was the dream pair we all wanted to be. The couple dated for several years before finally tying the knot in 2014. In fact, they welcomed parenthood even before their big day. Isn’t it so lucky to have your kids be a part of your wedding? But things turned upside down soon after and Brad Pitt and Angelina Jolie called it quits within 2 years. The post-split saga continues to date!

For the unversed, it was 2 years after the marriage that Angelina filed for divorce. She mentioned in her plea that the differences were ‘irreconcilable.’ Ever since millions of reports have speculated issues between them. But mostly it is Jolie who is targeted.

Sometimes there are reports that Angelina Jolie is jealous of Brad Pitt being on good terms with Jennifer Aniston. Other times, there are reports around his recent girlfriend, Nicole Poturalski. If that isn’t enough, their kids also have been dragged into the controversy multiple times now!

Amidst it all, a report by National Enquirer claims that Angelina Jolie is selling off one of Brad Pitt’s most prized possession. For the unversed, the Once Upon A Time In Hollywood actor had brought a painting back in 2011. It is said that the art was first created by British Prime Minister Winston Churchill for President Franklin Roosevelt and is worth about 3.4 million dollars.

In order to make Brad furious, Angelina is deciding to sell off the painting at a much cheaper price. She’s putting it on auction. The auction fee and taxes would leave the final price to a state that it would be barely anything to receive. “Angie’s Brush-Off To Brad: Dumps His Favorite Painting,” reads the headline of their big claims.

However, leading Hollywood police Gossip Cop has now busted these reports. They claim that Brad Pitt had himself gifted this painting to Angelina Jolie. So, the actress is well within her rights to do whatever she wants with it. Apart from that, the painting is going up for sale in March and will be auctioned between 2-3.2 million dollars, which is definitely not less than its actual worth.

It is also said that Angelina has recently shifted with kids to a place near Brad’s home. With the couple trying to mutually work it out for their kids, there remains no possibility of spiting one another!