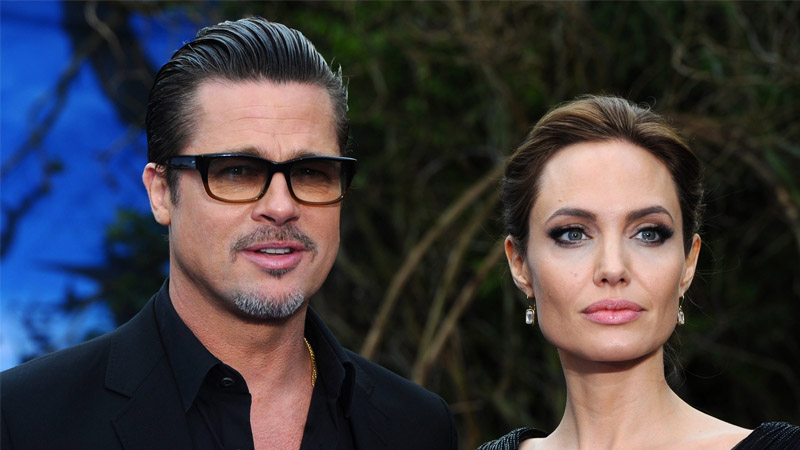 A large-scale scandal erupts around one of the spouses’ common children.

The actress Angelina Jolie, who parted with Brad Pitt, was once again at the epicenter of a large-scale scandal. Before the celebrity had time to share the children with her ex-husband, it turned out that she could end up in prison because of a strange story with Maddox.

In 2002, Angelina Jolie adopted Maddox from Cambodia with the help of agent Lauryn Galindo. Even then, Jolie herself helped children in need and growing up in an unfavorable environment. Later, evidence emerged that Galindo deceived Cambodian families by luring their children away.

Even then, the first talk arose that Maddox could also become a victim of fraud. As soon as the lucrative scheme became known, the United States and several other countries banned the adoption of children from disadvantaged countries.

The director of the documentary Stolen Children, Elizabeth Jacobs, said that Galindo bought Maddox from his family for only $ 100. Elizabeth herself at one time also became a victim of a fraud, so she knows about this story firsthand, reports People Talk.

Jolie herself has not yet responded to the accusations of what happened. It is possible that now the actress will also have to fight off rumors about the stolen boy.