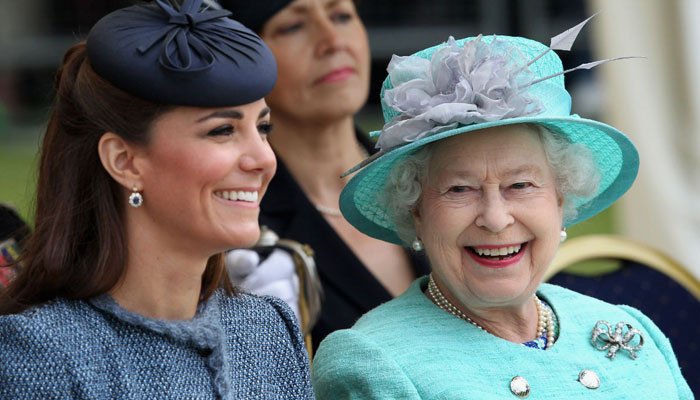 It is about 10 to 12 years before when Kate and William dating each other. They were happy and always talk about the family. William told her about the rule and regulation following in the royal palace. After that Kate Middleton rejected the Queen’s invitation to celebrate Christmas with the royal family.

It was such a wonderful invitation and everyone not get this kind of opportunity when they are belongs to royal family. 24-years-old Kate Middleton was younger chose to spend it with her parents instead of Royal. Kate’s parent was renting a house in Perthshire to host the extended Middleton family, according to TheNews.

According to Kate’s friend, it was a week-long affair.

“The whole family left Berkshire for a week and headed for Scotland where they hired a house in the countryside for all the extended aunts and uncles and the Middletons’ friends to be together,” they said.

“Carole, Kate’s mother, wanted it to be a week-long celebration.”

“Although Kate isn’t a wild party girl, her parents love entertaining and really know how to throw a bash.”

“They rented a farmhouse in Perthshire and arranged several days of shooting and big family dinners followed by nights of drinking around a big log fire.”

Kate in particular wanted to spend that Christmas with her family after she tragically lost both her grandmothers.

“Kate was incredibly saddened to lose both her grandmothers and this was the first time the family will have gathered since their deaths,” they said.

“It’s a bit of a Middleton Christmas and there’s no way Kate would not be part of it.”

Here is another closest friend of Kate express her views that Kate had no plans on joining the royals for their traditional holiday until she was married to William.

“Kate said that she won’t be going to Sandringham until she is part of the family. She has made it quite clear that she will only be at a royal Christmas if she and William got married, and that was not yet on the cards,” the friend said.

Alcohol should be ‘strongly’ avoided after Covid-19 vaccine, warns expert