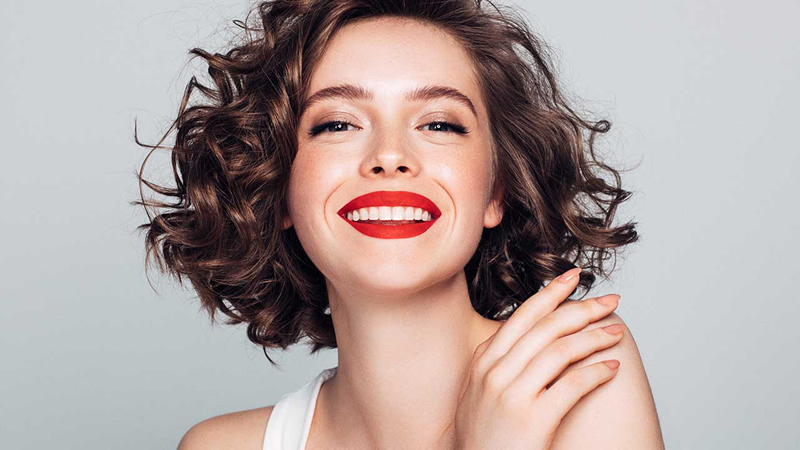 Hairstyles to watch out for in the upcoming year vary in lengths and styles. The most popular trends seen from the runways of the 2010 fashion collections, as with everything else, tend to provide us with updated hairstyles and haircuts to follow.

Having appeared on the radar in 2009, the 1940s hairstyles will continue as an inspiration for women’s hairstyles in 2010. The catwalk of Dior’s resort collection for 2010 showed this beautifully elegant hairstyle. To the eye it seems like a basic hairstyle, in that it’s not overly complicated to achieve, yet so glamorous and film noir Hollywood. Waves should be firm but not curly and the hair should be side parted. Hair length needs to be below the shoulders.

In 2009, we saw those yodel worthy plaits which have now evolved into braided hairstyles on the spring 2010 resort runways. Particularly prominent on Alexander Wang’s Spring 2010 runway, we also spotted them at Miuccia Prada’s Miu Miu Spring 2010. The braided hairstyle doesn’t have to resemble that of a 5 year old school girl’s hair. It can be kept to a basic hairstyle, with a simple braid and side slicked hair parting. The side braid and the fish plait also work great with the fringe.

The 1970’s hairstyles are also big for next year. This voluminous, straightened hairstyle works best for those with longer hair. All hair colours can take this style very easily as it’s so effortless. A variation on this hairstyle would be adding flowing texture in the form of light messy waves. These are more natural looking waves than those compared to the 1940’s hairstyle mentioned earlier. I suggest investing in a GHD hair straightner because it is THE hair product to own for both straight hairstyles and loose waves.

The popular hairstyle for up do’s, in 2010, is the Chignon, which is the best hairstyle for an elegant evening or wedding. The low bun rests at the nape of the neck and can also be twisted for variation. Avoid the overly styled and hair sprayed to death version. Instead opt for a natural, textured look.

Create beautiful looking eyes with some easy to follow eye make up tips for the sultry or dazzling look.

7 Tips to Use Hair Straightener at Home Safely

How To Grow Lustrous, Long Hair?