Grace Kelly, a princess both in real life and in Hollywood was a remarkable actress who enchanted the world with her beauty and acting. Princess Grace Kelly was a well known American actress and later became the Princess of Monaco who was admired by the entire world.

A Little About Grace Kelly:

Grace Patricia Kelly, also known as Princess Grace Kelly, Princess Grace or Grace Kelly was born on November 12th, 1929 in Philadelphia. She is the daughter of the famous American oarsman in the history of sports of rowing John Brendan Kelly, Sr. who was also know as Jack Kelly. Grace Kelly being named after her father’s sister was raised catholic.

After high school, Grace Kelly wanted to pursue her career in acting despite the objections of her parents. She joined American Academy of Dramatic Arts and graduated at the age of 19.

Career As An Actress:

Grace Kelly wanted to become an actress from a very young age and after graduating from the American Academy of Dramatic Arts at the age of 19, she tried to find a career in Broadway however found it a lot tougher than she thought it would be. At a point her director Don Richardson said, “She would never have had a career in the theater, “because she had “great looks and style, yes, but no vocal horsepower.” Later on she realized that the medium of film suited her more than theatre. After realizing that, she moved to Hollywood because during the World War II both film and television were on their peak.

Grace Kelly got her first Hollywood movie after her television project by Delbert Mann and eventually getting herself a small role in the movie Fourteen Hours which was released in 1951 however this role didn’t get her much attention which she wanted thus she didn’t get any further roles in movies. Grace Kelly continued to work for theatre and television and managed to get herself a role with Gary Cooper in High Noon.

Grace Kelly scored a Golden Globe Award for the Best Supporting Actress and her first Academy award nomination from her role as Linda Nordley in MGM’s production of Mogambo in 1953. Her other projects include Dial M For Murder, Rear Window, Country Girl, Green Fire, The Bridges At Toki-Ri all released in 1954. In 1955 she worked in To Catch A Thief and in her projects in 1956 before her marriage were The Swan and High Society.

Grace Kelly met the prince of Monaco Rainier III in 1955 when she was asked to join the United States Delegation Committee at the Cannes Festival in France. Grace Kelly met him during a photo shoot and coincidentally the prince was also searching for a wife due to the Monaco Succession Crisis 1918. After that she started private communications with Rainier III and eventually was proposed by him when he visited United States on an official trip.

Finally Grace Kelly got married to Rainier III and became the Princess of Monaco and saying goodbye to her acting career and take on the responsibilities as the princess. The wedding was a grand event which was also called as the Wedding of the Century.
From the prince, Grace Kelly had three kids,

But good things never continue and life has to end. Just like all the living creatures same is the case with Grace Kelly. Grace Kelly died on September 13th, 1982 in an unfortunate car accident when she was driving her daughter Princess Stephanie back to Monaco. While driving, Grace Kelly suffered a stroke which caused her to drive her car down the mountain side and suffered from severe injuries while her daughter survived the accident. Thus ending the era of one of the most beautiful women on earth. 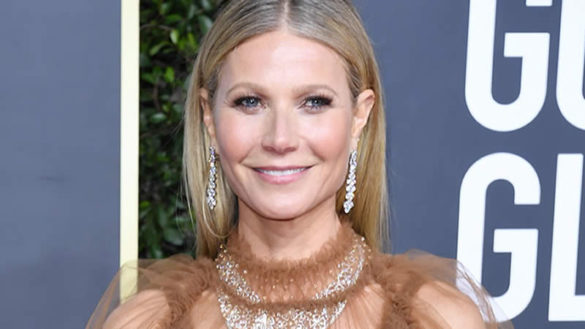 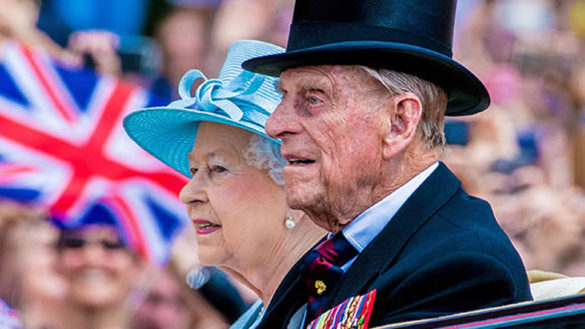 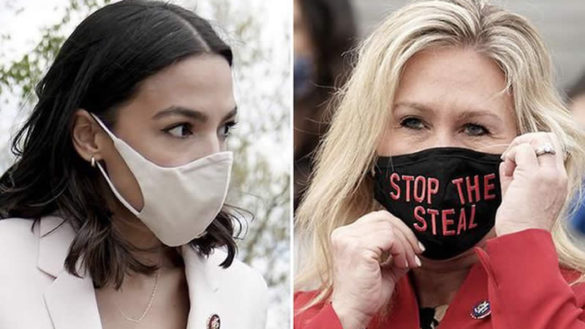 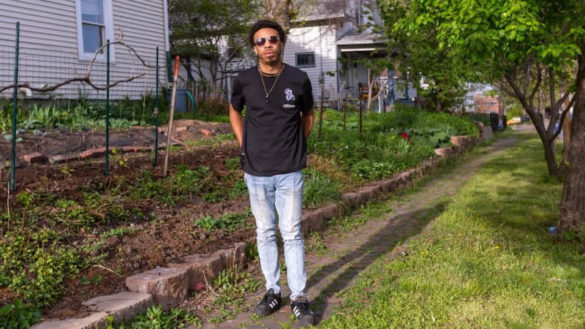 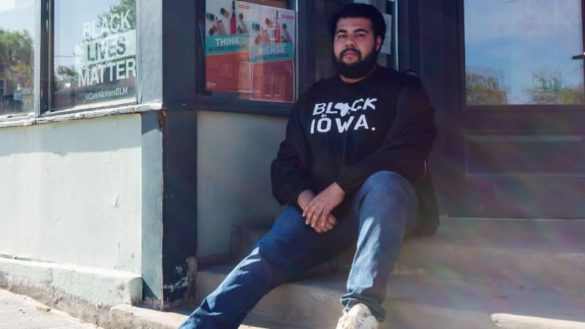 5 Fall Hairstyles you Can Try Now

How to Make an Effective Hair Oil at Home