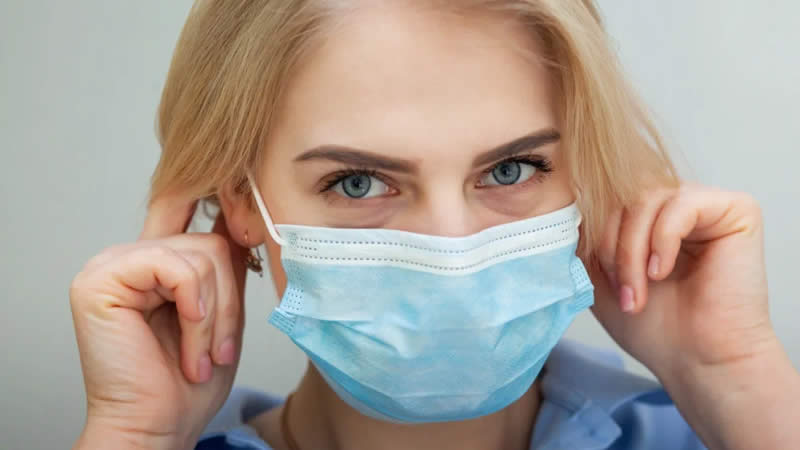 After your body’s disease defense system (the immune system) fights off a virus, it keeps a memory of it.

A study suggests that people’s immune systems remember COVID-19 for months after recovery.

The immune system makes different types of cells and molecules to fight disease. These include antibodies, T cells, and B cells.

Researchers looked at immune responses from about 200 people who’d recovered from COVID-19. Some had been infected up to eight months before the analysis.

Other cases were more recent. Of the people who recovered, 95% had immune system “memories” of the virus that causes COVID-19, SARS-CoV-2.

Almost everyone had antibodies that block the virus’ spike protein. The virus uses this protein to enter cells. The number and type of antibodies varied between people.

But the levels usually remained stable over time. They slightly decreased six to eight months after infection.

Immune cell levels also remained high. Memory B cells, which make antibodies, increased for a few months after infection and then remained stable.

“Several months ago, our stu-dies showed that natural infection induced a strong response, and this study now shows that the responses last,” says Dr. Daniela Weiskopf at the La Jolla Institute for Immunology.

“We are hopeful that a similar pattern of responses lasting over time will also emerge for the vaccine-induced responses.”

Tips for How to Flatten your Stomach