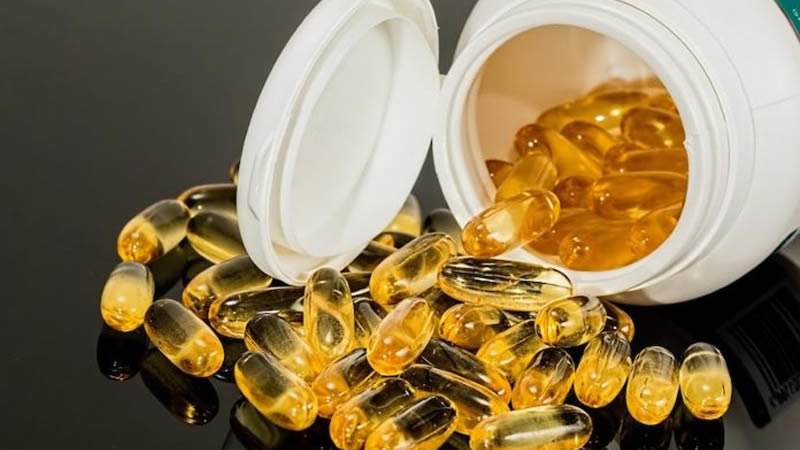 In a new study from the National Institute of Health Research, researchers found how they reduce inflammation and depression.

They found an important mechanism that can help inform the development of new treatments involving omega-3 fatty acids for patients with depression.

Scientists have known that omega-3 PUFA can induce anti-depressant and anti-inflammatory effects but, without further understanding of how this happens in the human brain, it has been difficult to develop treatments.

Previous research has shown that people with major depressive disorder have higher levels of inflammation in their bodies than those without the disorder.

In the study, the team tested the theory that when omega-3 fatty acids are processed in the body, some of their metabolites are able to protect the brain from the harmful effects of inflammation.

They showed that the use of EPA or DHA on the cells can prevent increased cell death in the hippocampus, a part of the brain fundamental in many cognitive, memory and learning areas thought to be important in depression.

Further tests confirmed these effects were mediated by the formation of several key metabolites produced by EPA and DHA.

The team says the metabolites are broken down in the body relatively quickly, which means they may only be available for a relatively short time.

The researchers found they could greatly improve how long they can have an effect on the body and ultimately, increase their efficacy.

This is very important for the development of new treatments and means that patients could be given higher doses of EPA and DHA.

The team also assessed 22 patients with major depression who were given either 3 grams of EPA or 1.4 grams of DHA daily for twelve weeks.

In both groups of patients, the team found EPA or DHA treatment was linked to a big improvement in depressive symptoms.

The levels of EPA and DHA used in this study are concentrations that most likely cannot be achieved with dietary consumption of oily fish, a rich source of omega-3 PUFAs, but require therapeutic supplements.

If you care about depression, please read studies about one dose of this drug may lower anxiety and depression for 5 years and findings of these common depression drugs linked to early death risk.

For more information about depression and your health, please see recent studies about anxiety, depression linked to this common bowel disease and results showing that scientists develop a blood test for depression, bipolar disorder.

The study is published in Molecular Psychiatry. One author of the study is Dr. Alessandra Borsini.

Mike Tindall reunites with a dad who has Parkinson’s disease

How to Ensure Your Baby’s Good Health