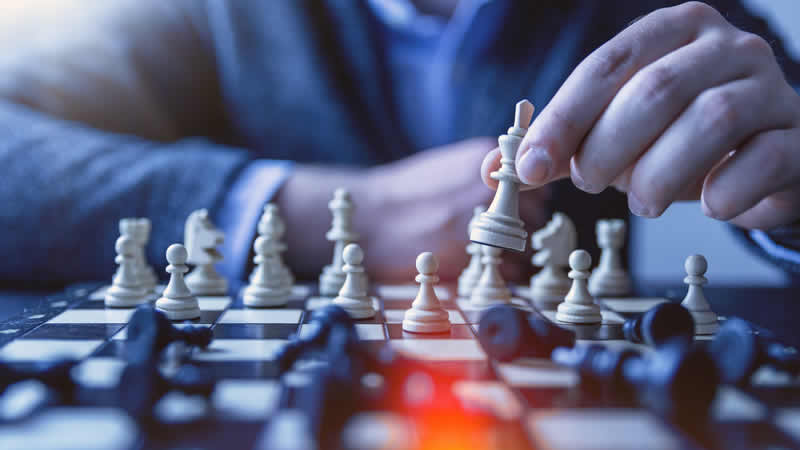 In daily life people often came across with situations where they need to argue on some matters. It is necessary to have the art of wining argument as you need some time to make others agree with your point of you. Through arguments you can take the advantages and can have your rights. Following are some tips to win the arguments.

Tips to Always Being Right:

The art of always being right need the art to look for both side of expected conversation. Any major weakness in your argument can destroy your point of interest so you must you must fill it before coming to a confrontation with your opponent and increase the risk of losing the argument. Keep in mind that each argument must be interpreted toward its logical conclusion before the argument; also identify the major pitfalls your opponent can step into or can be trapped by in the argument. A gentle push here and there within the argument can get them to make some sort of mistake that allows you to close the trap around the opponent; it is a psychological trick that can lead you to win an argument on the spot.

When the opposite side brings up a logical point stay calm and encounter it with logics, always counter the point with something relevant that supports you strongly. Argumentative conversations often come with burning points and in such satiations it is required to be calm and cool.

Nobody is perfect in all his/her knowledge there might be some loop holes. Take the advantage of loop holes and encounter any illogical point with more relevant logical facts, to completely repeal your opponent point. If you forget or unable to find anything relevant take the opponent’s point and use them in your favor logically.

Be careful in whole conversation from beginning to end. Keep the point that your opponent commits a mistake because he or she didn’t know it was a mistake, you on the other hand it’s your turn to be ready for the same attack so you should be more careful after that. If you don’t do that it will be a quick way to assassinate your own credibility in the argument.

It is possible that, arguments do sometimes come to quarrel, where no side is stronger or from the other one and nobody seemed to wins or loses. In such situation, this is better to leave the argument as nothing can be gained by continuing to confront your opponent whole heartedly. When this happens to you don’t lose your temper or get frantic over the situation and people.

If you want to find a way to make your challenger to “be in his/her shoes, then in your own shoes”, try to have them imagine the argument in a particular way which benefits your argument. Emotional components are always play a vital role in any kind of conversation take the emotional advantage over your opponent.

Pick an Evening Gown for your Body Shape

Develop a Better Understanding with your Neighbors