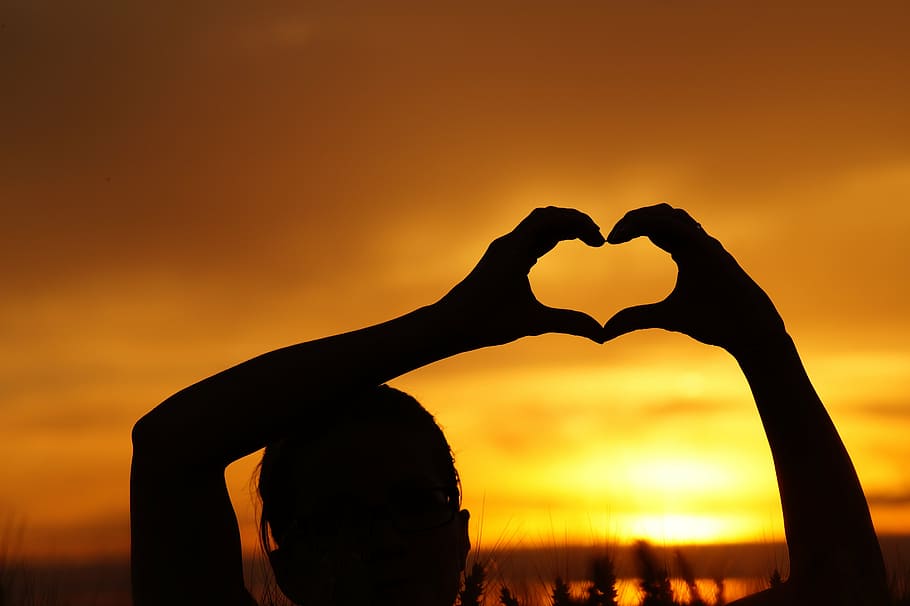 To forgive someone has never been easy especially if that someone is your loved one and has done something that has hurt you to the worst extent. It is too hard to let go of the hurt and pain that someone has caused us in the past.

It gets worse when you see it becoming a part of you and seeping into everything you do. Forgiveness has many benefits, not just to the one being forgiven but to you as well. It can feel like a huge burden has been lifted, a weight has been cleared, a void has been filled.

Sometimes, it helps to just talk it out. If the relationship mattered or matters to you, it will help a great deal if you just open up and express yourself. Being honest with someone about how you’ve been hurt can be painful and also hard. But this could help you to great extent.

Tell the person in a decent manner how their actions have upset you. It would help as this would create a sense of understanding between the two of you. Also, it would also make the other person understand where he’s gone wrong and he will be able to correct himself.

If you want to cut off from the relationship or if you think that expressing yourself would make matters worse, then write a letter addressing it to them. Sometimes, expressing it in words is a better solution. You don’t exactly have to let them know that you’ve forgiven them but just what has really hurt you. Forgiveness is more for you than for the other person.

Empathize with them. Maybe what they did to you was really wrong but put yourself in their shoes and try to understand the reason for their actions. Make an effort to understand the factors they were dealing with and what caused them to do such a thing.

It is not difficult to forgive but it is truly worthwhile. It only makes you a better person. Imagine yourself years later, do you really want to be that person harboring such deep negative feelings?

5 Tips on How to Make Your Boyfriend Want You