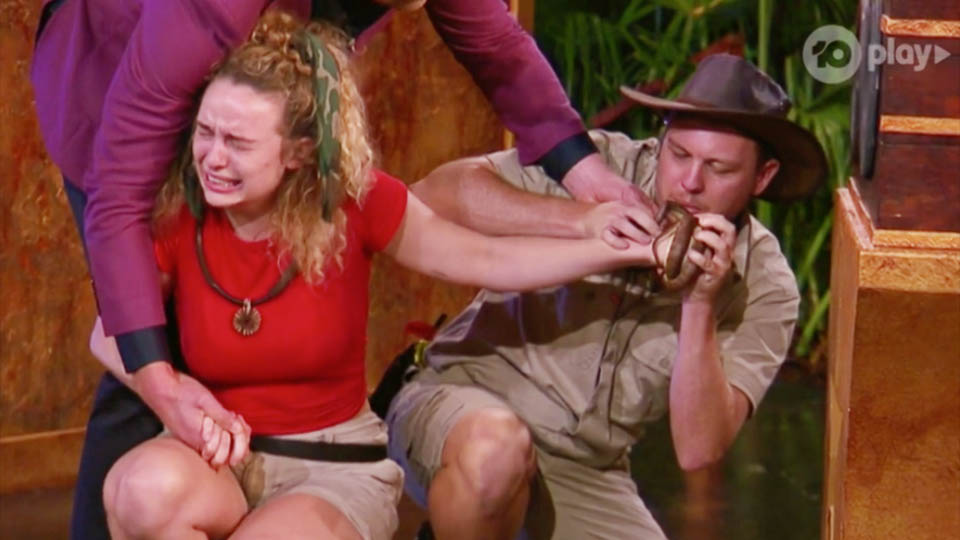 Abbie Chatfield – I’m A Celebrity star – was attacked by a snake during a shocking moment on the reality series, leaving the audience in fear.

The former Bachelor star was bitten by a snake during her terrifying trial on the Australian version of the show.

The dangerous experience left the 25-year-old reality star screaming in pain. As soon the reptile wrapped its jaw around her hand Abbie began to shout: ‘It’s biting me! It’s biting me!’

She came to sense after the animal handler of the show rescued her and removed the snake from her. Host Dr Chris tried to reassure her, saying: ‘It’s okay, Abbie – just keep calm, it’s okay. Hold my hand.’

How To Save Marriage After An Affair?