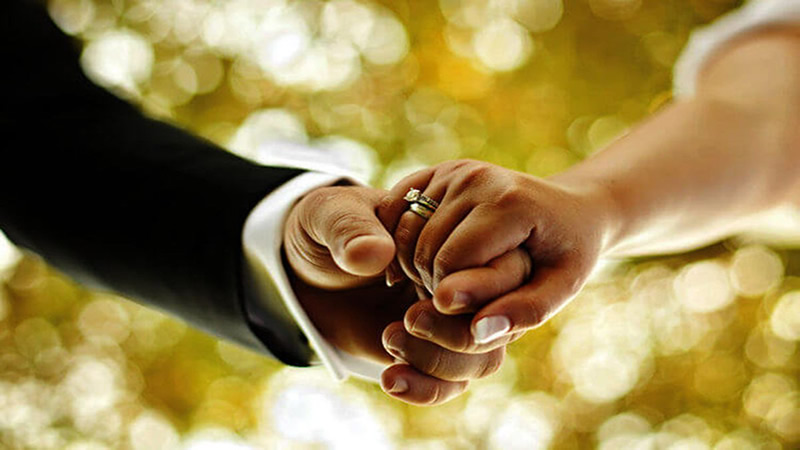 Marriage is a bond of two bodies and souls. However there are many factors that are responsible for a success or failure of any marriage. Among all of the rest, understanding and love are the key factors for a successful marriage.

Since ages, marriage is a sensitive decision to make and age difference is considered as an important aspect for choosing a life partner.

In recent times, age difference in marriage doesn’t matter greatly in the western side, but still is considered as a big thing of concern in eastern countries. It’s an old saying that age is an issue of mind and if you don’t mind, it doesn’t matter; however, the idea is not practically applicable in marriage. Marriage is a long term relationship and as we got mature, we long for someone who understands us, love us and appreciate us. Sometimes in life, people find their compatible mates with the most unlike partners. As a matter of fact, age different matters in marriage under different scenarios.

If having children is in your marriage plans and you are a man, the age of your partner definitely matters. There are many risks and difficulties involved for older women to conceive children.

Though, there are many medical procedures and different ways available now to help older women in conceiving babies, but still men who are interested in having family and children counts age difference in marriage as a significant factor. Most men who want kids try to date and marry women who are younger than 35.

Even if a man is not interested in family, there are higher chances that he pursues younger women for marriage. The typical reason of getting married for a man is feeling more attracted to a woman and of course the sex appeal. It is nearly impossible for a woman to be sexy and attractive at the age of 50 and 60 and therefore younger women are an obvious choice for such men.

Read More: 5 Secrets to a Successful Long-Term Relationship or Marriage

However, with too much age gap between the couple, the attraction will somehow reduce from the woman’s side. It has been noticed that couples that got married with a little gap or within same age group feel more attraction towards each other.

The most common problem for the couples married with major age gap in their relationship is their mismatched life experiences. Age difference certainly has effects on the interests, hobbies, likes and dislikes of a person and this counts a lot in marriage as well. People with major age gap have different goals and unlike major milestones of lives, including career, travel, marriage and children.

Your age difference can create troubles in your marriage, especially when you both are not accepting each other’s difference of attitude with respect to age. If you are an elder partner, there might be chances that your partner wants to experience something that you have already done in the past, but you should respect her feelings by doing that again.

Aging brings health concerns and risks of ailments and diseases along with it. Age difference in marriage really matters in this regard as well. Most of the women don’t prefer to marry too much older men or with the bigger age gap due to health issues. The bigger age gap between the couples may affect the long term life together. Aged partner has certainly different lifestyle according to his health needs that may impact the relationship of marriage.

If you are young, you would not prefer to have a partner approaching towards his retirement. People want to live like a lover with their partner, rather than feel like a care for a patient.  While age differences really have many negative impacts in the relationship of marriage, it can be handled with other positive actions in life. If you want to make your age gap relationship work like a successful relationship, you should look forward to build strong communication skills, honesty, sincerity and dedication.

Love is blind, but marriage is not. Make your marriage relationship successful by taking this decision with open eyes and choosing your partner accordingly.

Christian Wedding: how and what of it