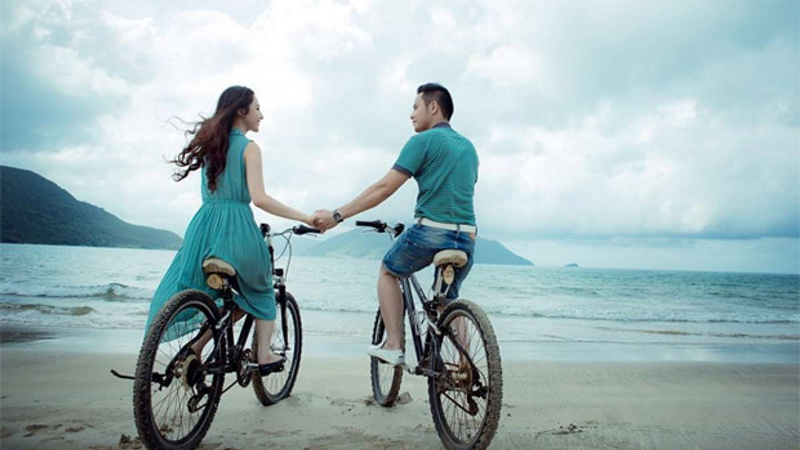 There have been a thousand or more articles written about how to have a successful long-term relationship or marriage, but none that seem to capture some of the core ingredients I’ve found important in relationships. So here’s the straight dope, from my experience.

Before I begin, however, it’s important to dispel a common relationship myth — relationships are (or should be) easy. That is simply not true. The grass always looks greener in other people’s lives, because few people share the truth of the amount of work that goes into relationships (hence why 50% of marriages end in divorce). Relationships — even the best relationships in the world — require constant attention, nurturing, and work. If you can understand and accept the need for constant attention and work in your relationship, you’re started in the right direction.

Relationships are about not only taking, but also giving. If you find yourself not giving very much, or feeling resentful of how much you give and how little you receive back, you may be in an unequal relationship where one side is taking more than they are giving. For instance, couples sometimes mistakenly believe that “love” will help them deal with any issue that comes up, and that if the other person truly loved you, they would just do as you ask. But people are independent with their own unique needs and personalities. Just because we found someone we want to spend our lives with doesn’t mean we give up our own identity in the process.

Relationships live and die not by the sword, but by the amount of discussion. If two people can’t find a way to openly and honestly communicate their needs and feelings to one another, the relationship doesn’t stand much of a chance long-term. Couples must find a way to communicate regularly, openly, and directly. This doesn’t mean waiting for an argument to tell your significant other how much he bothers you with his throwing his clothes on the floor instead of the hamper. It means telling him when you feel the need to, and to do so in a manner that is respectful but assertive.

After marriage or when two people move in together, couples tend to discover pretty much the same thing no matter who they are – that they are two different people and living together is harder than anyone ever told them. Love conquers a lot of things, but it is no match for living day-in and day-out with another human being (especially if you’ve spent years on your own). Prepare yourself for this challenge by choosing what arguments you want to turn into a full blown battle. For instance, do you really want to start a fight over the toothpaste cap or how clean the shower is? Or would you rather reserve your energy for the discussions over finances, kids, and career paths (you know, the things that might really matter to a person). Too many couples fight and bicker over the dumbest things, especially when put into context of issues of true importance.

Sometimes when we enter into a long-term relationship, we put ourselves second, behind the other person’s needs and desires. We might give up working to have a child, or agree to move to another city to help support our significant other’s career. And that’s fine, but you need to be realistic first with yourself about whether such things really matter to you or not. If they do, you need to find a way to communicate such needs with your partner, and compromise where possible. Two people will rarely have exactly the same wants and desires out of life — that’s just a fantasy. Instead, expect that sometimes your two paths will diverge. Express your needs at those crucial moments, but always find a way to do so respectfully and with an open mind.

5. Don’t Underestimate the Importance Of Trust and Honesty

Different people have different areas of concern, but almost everyone values trust and honesty from their partner above all. Why? Because your partner is the one person you want to be able to depend upon in the long-term, without question or doubt. Little things where your significant other hasn’t been completely honest shouldn’t be blown out of proportion, because virtually everybody tells little white lies (especially when one is dating). Focus instead on the big things, like if they say they’re a lawyer and you discover they’ve never even passed the bar, or they say they like kids but later on insist on never having one. -psych central

15 Signs You Should Get Married