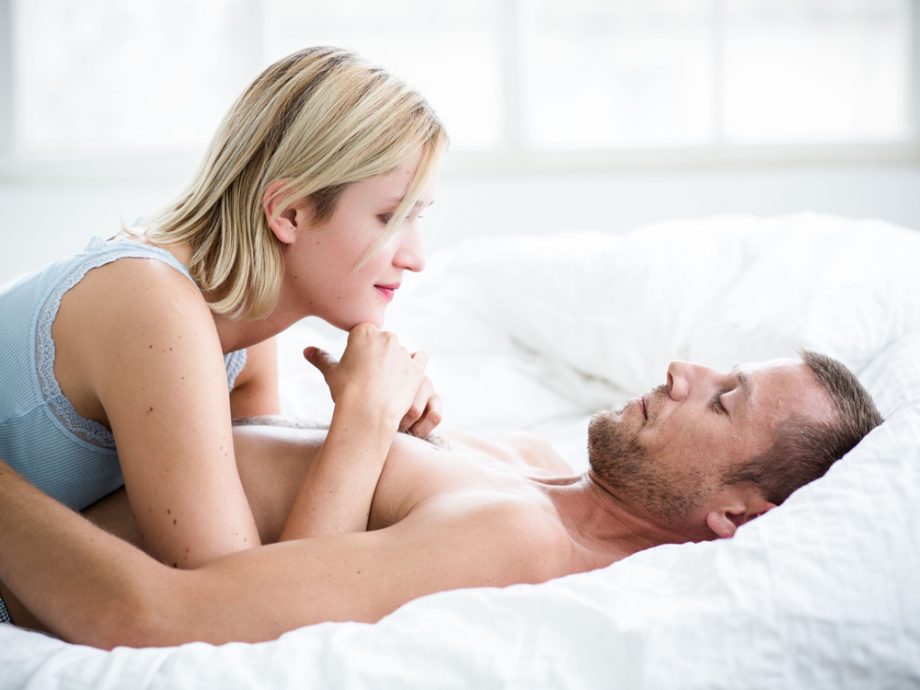 We all know how our friends like to whip us into a panic by telling us they have sex every single night, making us feel like our relationship is rubbish. But according to science, couples are happiest when they have love just once a week.

Researchers at the University of Toronto-Mississauga in Canada analysed the love life of 30,000 married couples over 30 years.

So, what were the results?

They found that couples were happier with their relationships when they were having sex once a week – but having more sex than that showed no significant benefits.

‘Although more frequent sex is associated with greater happiness, this link was no longer significant at a frequency of more than once a week,’ said the study’s Dr Amy Muise.

‘Our findings suggest that it’s important to maintain an intimate connection with your partner, but you don’t need to have sex every day as long as you’re maintaining that connection.’

‘Our findings were consistent for men and women, younger and older people, and couples who had been married for a few years or decades.’

The study also showed that regular sex makes people happier than a high income – take from that what you will.

So… Netflix and chill, anyone?

10 Signs You are in a One-Sided Relationship

6 Signs Your Boyfriend Is Too Possessive