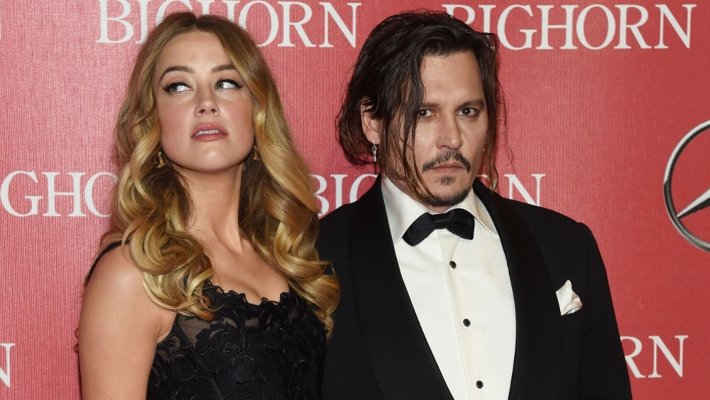 Johnny Depp reportedly tried to have Amber Heard replaced on Aquaman, following the breakdown of their relationship. The actor was accused of writing to his sister, producer Christi Dembrowski, to seek out help, as she had previously had a deal with Warner Bros. and is believed to still hold some influence at the production house.

“I want her replaced on the WB film,” he allegedly wrote, according to The Hollywood Reporter. If you missed it, during his libel trial against The Sun, Depp reportedly admitted that this message was about Aquaman, in which Heard starred in 2018.

The news comes after a petition, set up by Depp fans calling on Heard to be fired from the Aquaman sequel, received more than 1.7 million signatures. The petition claims that Heard “systematically crusaded to ruin Depp in Hollywood,” following their divorce while listing several allegations of abuse from Heard to Depp.

“Men are victims of domestic abuse, just like women. This must be recognised, and action must be taken to prevent a known abuser from being celebrated within the entertainment industry,” the petition added. In case you missed it, previously, during an interview with Entertainment Weekly, Heard responded to the petition implying Depp had paid people to start the campaign on social media.

“Paid rumours and paid campaigns on social media don’t dictate [casting decisions] because they have no basis in reality,” she said. The petition was launched after Warner Bros. asked Depp to stand down from his role in Fantastic Beasts 3, after he was unsuccessful in suing The Sun newspaper for libel after it published a headline calling him a “wife-beater.”

All the places where Covid-19 cases are surging – what is the rate in your area?