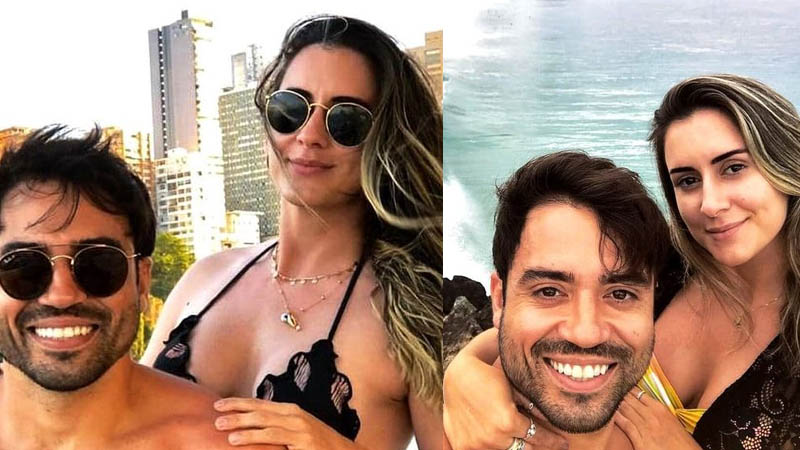 A wealthy businessman has reportedly been shot dead by his girlfriend as he slept on holiday before she killed herself.

Police believe that Brazilian Elton Goncalves Campelo, 35, had one of his own legally registered guns used against him, by his 33-year-old partner, Isabela de Araujo Valenca.

Mr Campelo’s body was found with a bullet wound to the head at his parents’ luxury apartment in the affluent Horto Florestal neighbourhood of Salvador, north-eastern Brazil on January 10.

According to local media, Valenca shot her partner dead while he sleeping in bed and then committed suicide by shooting herself in the head.

Campelo hailed from a family from the municipality of Juazeiro in the north-eastern Brazilian state of Bahia, of which Salvador is the capital.

The apartment in which the incident took place reportedly belongs to Campelo’s parents but was being used as a holiday escape by the couple.

Keen sportsman Campelo reportedly had a firearms licence to practice his shooting.

His father claims to have been in the property at the time of the incident but thought the gunshot noises were just that of a falling object crashing to the floor, reports say.

An investigation has been launched by police who were called to the apartment which they swiftly isolated to remove the dead bodies from the scene of the crime.

The motive of suspect, Isabela de Araujo Valenca will be looked into by the authorities on the case.

Harry Styles and Olivia Wilde move in together?