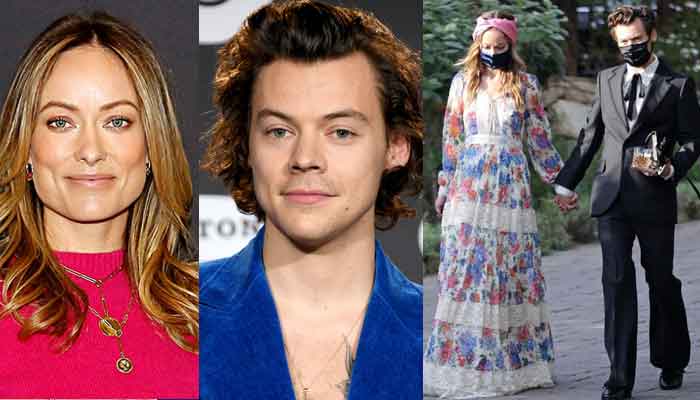 British singer Harry Styles and actor Olivia Wilde have been the trending topic of Tinseltown these past few days.

While fans were just trying to digest the news of the former One Direction singer dating his Don’t Worry Darling director, rumours have now emerged about them moving in together.

However, the record has now been set straight by E! News as they reported that the pair may be going strong, they are still living separately.

A source told the outlet: “She stays with him when she doesn’t have kids but she still has her house.”

The news comes after it was earlier reported that Wilde and Styles started dating while the former was still engaged to her fiancé Jason Sudeikis.

The Ted Lasso star and Wilde had parted ways back in November last year but according to The Post, Wilde had been with Styles since October, a month before her split with Sudeikis.

An insider told The Post that the former One Direction member was the main reason why the exes called it quits.

The source said: “Olivia and Jason were having issues, like any other couple, but Jason loves Olivia — he completely adores her, and that’s what makes this so sad. He’s always been committed to making their family work.”

“People have tried to make out that Harry and Olivia have only been dating for the past few weeks, but that’s not right,” said the insider.