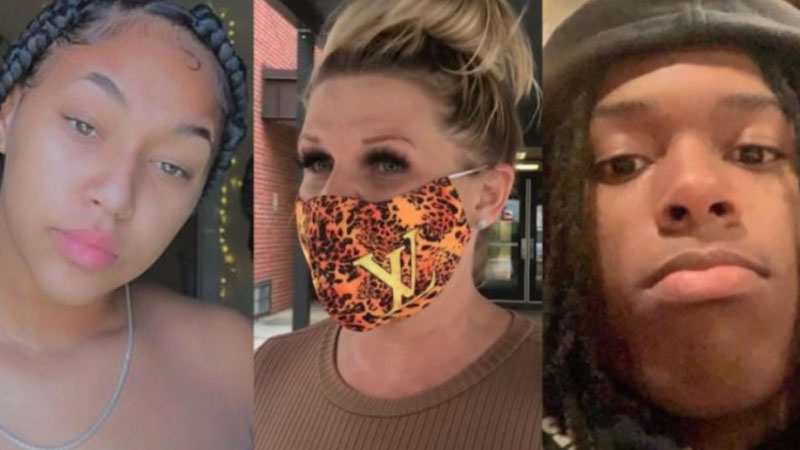 As per Atlanta Black Star, a white mom Regina Perkins from Tennessee called police on the daughters’ boyfriend, Anthony Thompson Jr. The cops arrive and shoot the teenage. The family and mother are in deep regret.

Anthony Thompson Jr. was found guilty of assaulting her nine months old pregnant girlfriend Alexus Page, who is a daughter of Perkins. Page shares that on April 12th, her boyfriend pulled her hair and hit her on the face, so she asked her mother to take help from the cops. Her mother told the cops that Thompson had carried a weapon that later revealed by Tennessee Bureau that he had a gun.

After Perkin’s complaint, the cops tried to hold up Thompson from school with a fleet of other police officer. The safety officer shot in a leg that later proved wasn’t a bullet from Thompson’s gun, but he died in an encounter.

“I am so sorry and I never meant for anything to happen to him,” Perkins said. “We are mourning. My daughter is grieving the loss of her first love, and we also want answers and justice in this case.”

“[Alexus] loved him, she really did,” she said. “He was a good kid. He had dreams and goals, but he had some struggles. They both have gone through a lot of things and, as a parent, I felt it was necessary to protect her after I saw things were heading in the wrong direction the last few months…That child should not be dead. We all want justice for Anthony. He should still be here.”