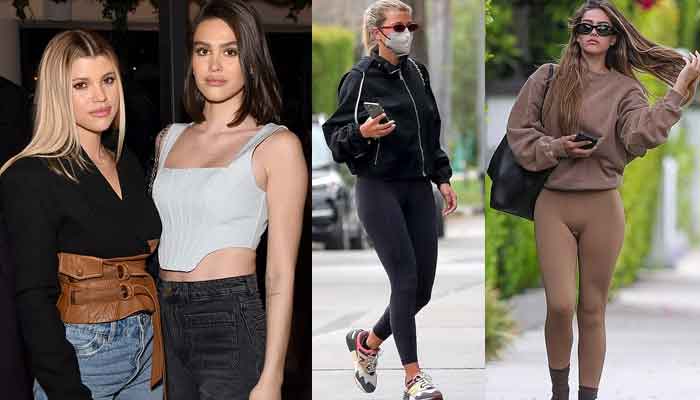 The model was seen going to a celebrity hot-spot Pilates studio for her session but returned to her car after a few minutes.

A source told E! News that she wanted to avoid rubbing elbows with her ex’s lady and decided to skip her workout for the day.

“It was a very awkward situation for Sofia and she didn’t know Amelia was also going to be taking class at the same time,” the insider explains.

“She just wanted to avoid the situation all together so that’s why she left.”

The source adds, “Sofia has been going to Forma Pilates longer than Amelia and didn’t think they would have any run-in issues.”

Hayden Panettiere’s ex to go behind bars over domestic abuse