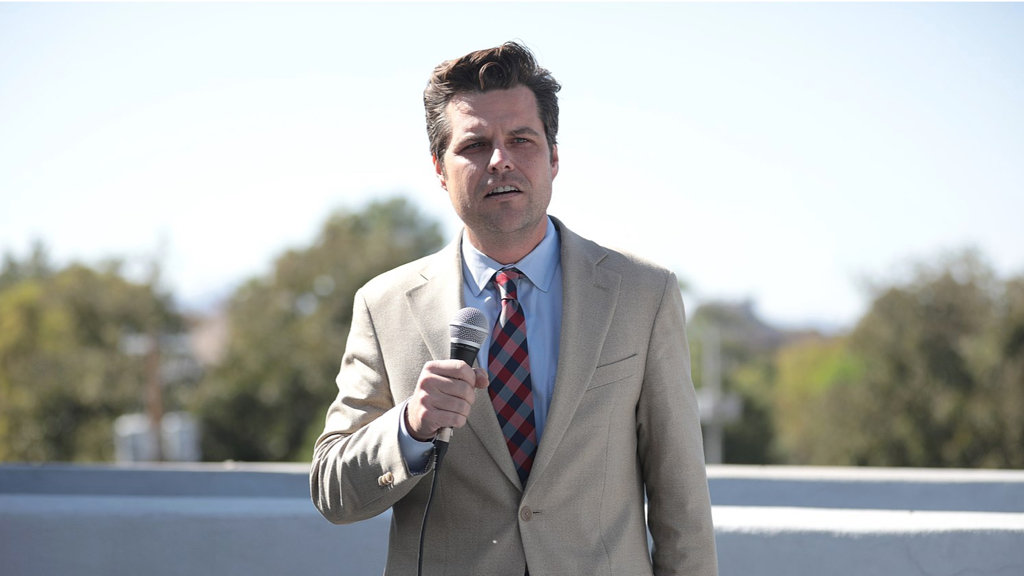 Politico reports that Gaetz is headed to Donald Trump’s resort in Doral this Friday where he will be a featured speaker at a summit hosted by a conservative pro-Trump women’s group. It’s mind-boggling that women have defended and supported Trump even though he has been accused of sexual assault by numerous women. And now, Women for America First are supporting Gaetz by featuring the Congressman as a speaker at the three-day “Save America Summit.”

Gaetz took to Twitter to ask people to join him at Doral.

Gaetz being featured at an event at one of Trump’s properties seems fitting somehow.