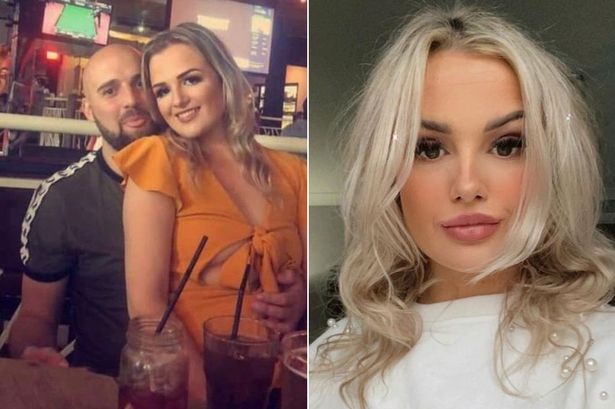 A harrowing news has been reported in Manchester that 22- year old girl tragically found dead and Marc who was a boyfriend found her gorgeous lady on Sunday morning after a Christmas. There is no definite cause of death has been given to her family but they believe she collapsed she may have got out of bed to go to the toilet during the night and collapsed.

Silhesha was described as a “brilliant mother” to two-and-a-half-year-old twins Aliyah and Hugo and a “kind-hearted girl” who was “one of a kind”.

“I am so broken I don’t know how I can carry on but I know I’ve got to be strong for my grandchildren.”

Vicky said Silhesha had only recently moved to her new home and had been settling in, enjoying decorating and organising her new house before tragedy struck.

Vicky added: “She was just so happy.

“She has twins who are two-and-a-half-year-old – Hugo and Aliyah – and she was a brilliant mother to them.

“She spoilt them rotten and she was such a kind-hearted girl.”

In a heart-breaking tribute, her friend Abby Holt said: “We have known each other all our lives. There’s no words to describe Silhesha, she was a one of a kind.

“She would always make anyone laugh, no matter what the situation and when she walked into the room everyone’s face lit up.

“She was absolutely amazing, you’ll never get another like her.”

Georgia Ashmore, who set up a JustGiving page to help the family with funeral costs, said Silhesha was “loved by everyone.”

Georgia added: “We just want to raise as much as possible to give Silhesha the send off she deserves and to help Marc and those beautiful babies.”