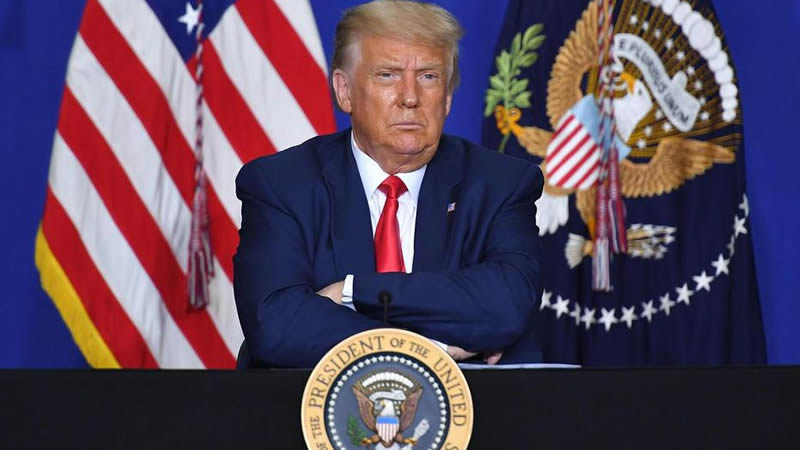 At an event hosted by the conservative Heritage Foundation, he said a number of lawsuits were dismissed by the courts based on standing, and the merits of the claims were not fully heard.

“The one thing I think is untrue is that the courts fully heard this,” Paul said at the event. “Courts have been hesitant to get involved in elections.”

The Kentucky Republican said judges need to decide whether officials, like a secretary of state, can make changes to election law without permission from the state legislatures.

During the COVID-19 pandemic, a number of state officials made changes to election laws ahead of the November election such as extending the deadline for mail-in ballots.

Paul said states need to pass election laws that specifically say a secretary of state can’t mail ballots out or make unilateral changes if the law doesn’t expressly give them power to do so.

“It should be one person, one vote at a time,” he added.

The Supreme Court, in February, also refused to hear a Republican challenge to changes in Pennsylvania’s election law, drawing a forceful dissent from Justice Clarence Thomas.

“One wonders what the Court waits for. We failed to settle this dispute before the election, and thus provide clear rules. Now we again fail to provide clear rules for future elections. The decision to leave election law hidden beneath a shroud of doubt is baffling. By doing nothing, we invite further confusion and erosion of voter confidence. Our fellow citizens deserve better and expect more of us. I respectfully dissent,” Thomas wrote.

“That decision to rewrite the rules seems to have affected too few ballots to change the outcome of any federal election. But that may not be the case in the future,” Thomas continued. “These cases provide us with an ideal opportunity to address just what authority nonlegislative officials have to set election rules, and to do so well before the next election cycle. The refusal to do so is inexplicable.”