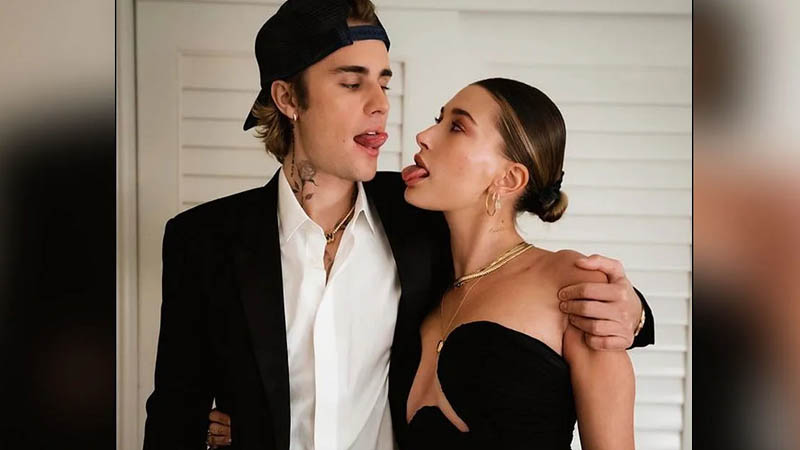 Justin Bieber and Hailey Bieber’s relationship often grabbed headlines. The two dated non-exclusively in late 2015 and early 2016. The two parted later only to reunite in 2018. Pictures of the two vacationing in the Bahamas were shared on social media.

Soon dating rumours switched to marriage rumours after the couple were spotted at the New York City Marriage Bureau. They confirmed their marriage in January 2019. After 2.5 years, the Yummy singer is opening up about the ups and downs of marriage.

During a conversation with GQ, Justin Bieber revealed that the first year of their marriage was “really tough” and spent their first year as a husband “on eggshells”. He said, “There was a lot, going back to the trauma stuff.

There was just a lack of trust. There were all these things that you don’t want to admit to the person that you’re with because it’s scary. You don’t want to scare them off by saying, ‘I’m scared.’”

Justin also revealed that he felt “compelled” to get married to Hailey Bieber. “I just felt like that was my calling. Just to get married and have babies and do that whole thing,” he said. He also said that their marriage is stable now in spite of their early challenges in their marriage. He even credited both God and Hailey for his health and happiness.

“We’re just creating these moments for us as a couple, as a family, that we’re building these memories. And it’s beautiful that we have that to look forward to,” Justin Bieber said.

How Biden’s Approval Rating Compares To Trump, Obama And Other Presidents After Nearly 100 Days