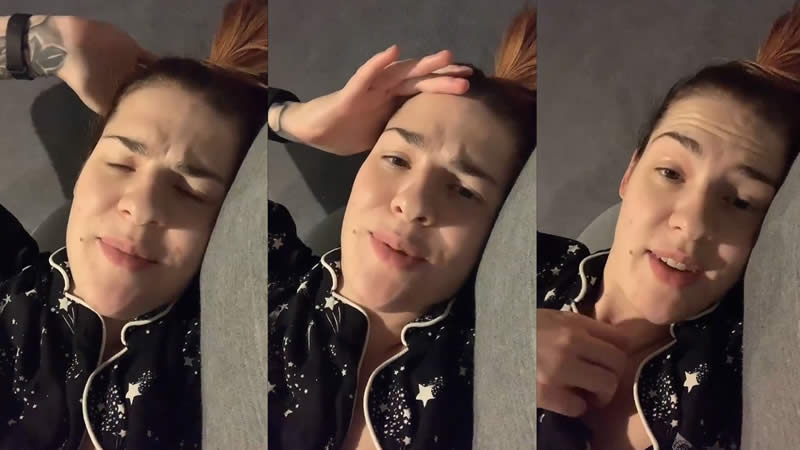 A mum was shared an Aesop fable story and also creepy story which associated with own self. A story was about her past life and a prison friend imagined, who just happened to really exist in the 1900s to make it extra weird.

Frederica says: “My friend just had a little girl and she called her Esther which is quite an unusual name, so I told my daughter.

“I said, ‘Oh my friend’s just had a little baby girl, it’s Esther’.

“She was about four at the time and she responded straight away, ‘Oh Esther Mervin?’.

Her daughter then suddenly said she has a friend named Esther Mervin who was in prison “for a while” and “lived really far away”, her mother laughing and said a question her “prison pal” and daughter abruptly replied: “Oh, it was a long time ago, she’s dead now.”

Frederica jokes she is “terrified” of her spooky daughter.

The video has been watched more than half a million times since she uploaded it on TikTok, with hundreds of people commenting and some even having their own spooky tales to share.