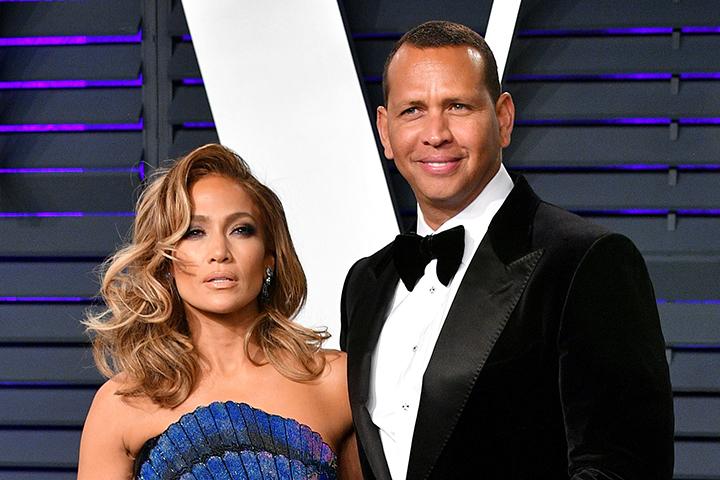 Jennifer Lopez and Alex Rodriguez have postponed their wedding twice due to the coronavirus pandemic.

During an interview with Andy Cohen on SiriusXM’s Radio Andy, J-Lo opened up about her failed marriage plans, and shared that she and fiance Alex considered not tying the knot at all.

“We’ve talked about that for sure. I mean, at our age, we’ve both been married before, it’s like, do we get married? Do we not? What does it mean for us?” she said.

“It was really sad because we were supposed to get married in June and we had planned it all. So in March or April, we’re looking down the pipe and we’re going, ‘This is maybe not going to happen.’ Italy’s the worst place in the world. And we were going to get married in Italy. It was, yeah, it was like, I was like, ‘OK, we got to cancel everything,'” the singer added.

J-Lo and A-Rod were scheduled to get married earlier this year in a destination wedding in Italy.

However, they first postponed their nuptials, and later cancelled them due to the COVID-19 outbreak.