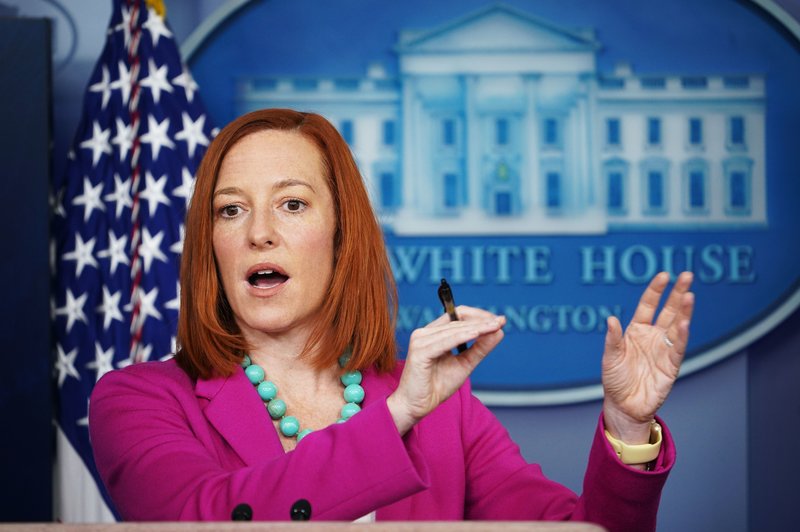 WH Press Secretary Jen Psaki just announced that she plans to step down next year, according to Business Insider.

“When I talked to the inner circle of the Biden orbit, we talked about coming in and doing this job for a year, which was quite appealing to me for many reasons.”

“One: What a moment in history to be a part of.”

“It’s always true in the White House, but following Trump, if you can take the temperature down a little bit, that’s a cool thing to be a part of.”

Psaki is a communications veteran and seasoned Democratic operative who worked on Barack Obama’s first presidential campaign in 2008 and subsequently served on his White House communications team as his deputy press secretary and deputy communications director.

Read more: Trump aides are casting doubt on McCarthy’s prospects for House speaker if the GOP wins back the majority in 2022.

She later became the spokesperson for the State Department before returning to the White House in 2015 as Obama’s communications director.

She has a long-standing relationship with Biden from her time in the Obama administration but was nonetheless a somewhat surprising pick as the new administration’s press secretary, having spent the previous four years working in a variety or media, consultancy, and academic roles.

Psaki told Axelrod that she had accepted the job after agreeing with Biden’s transition team that she would serve in the role for about a year, which would mean her leaving the post in January.