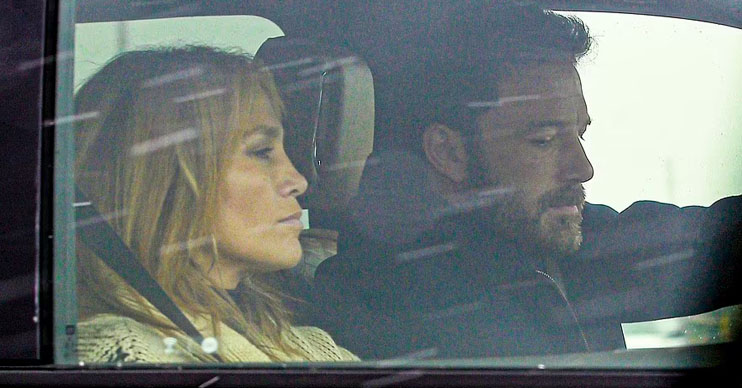 Romance reunion on the cards? Former lovers Ben Affleck and Jennifer Lopez are revisiting their romance as the duo jetted to Montana for a holiday last week. Ben and former fiancé JLo were snapped riding in a car together near a resort in Big Sky, Montana where the Batman actor reportedly has a home. The duo were seen from a distance as Ben was spotted driving the car.

Now, as per a latest report in People, a source has revealed that Ben and JLo’s reunion was a happy one. “She had a great time with Ben. She is happy with him and enjoys spending time with him,” the source revealed of their not-so-secret gateway.

Jennifer and Ben Affleck’s little gateway comes after the duo were spotted last month before the Vax Live concert. While JLo performed at the concert, Ben was one of the many celeb guests attending it. At the time, Ben and Jennifer were snapped outside her Los Angeles home.

Another source revealed to People of their trip, “Jennifer spent several days with Ben out of town. They have a strong connection. It’s all been quick and intense, but Jennifer is happy.” Post their trip, the former lovers were snapped arriving in Los Angeles by a private jet. JLo was seen wearing a pair of black boots and a beige printed cardigan in photos published by Daily Mail.

For the unversed, JLo and Ben were engaged in 2002 and were set to walk down the aisle in 2003. However, they postponed their wedding days before and then officially split by January 2004.