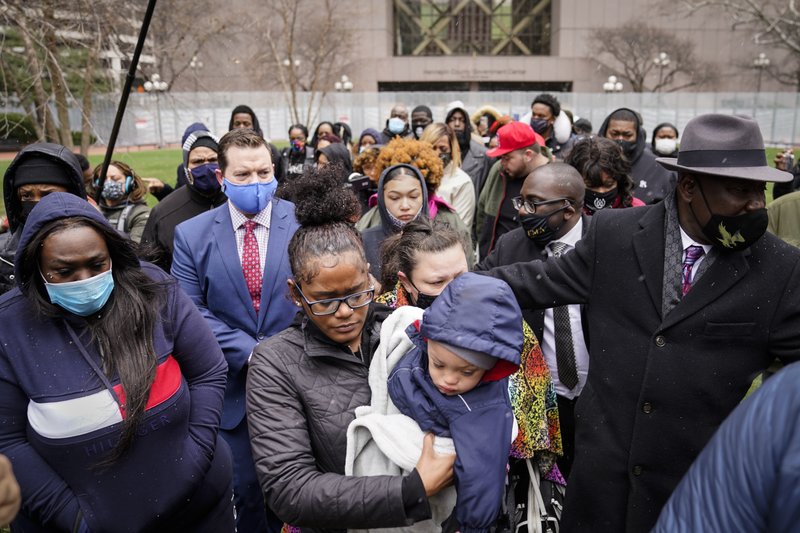 According to details, the fatal shooting of a 20-year-old Black man named Daunte Wright by a White police officer outside Minneapolis has prompted protests and clashes with law enforcement.

Wright was killed by Officer Kim Potter during a routine traffic stop in the Minneapolis suburb of Brooklyn Center, Minnesota, according to police.

Police Chief Tim Gannon has said he believed Potter mistakenly grabbed her gun when she was going for her Taser. She can be heard on her body camera video shouting “Taser! Taser!”

“Whenever, through the line of duty, someone kills another human being, there must be accountability,” Brooklyn Center Mayor, Mike Elliott, told the Today show earlier Tuesday.

Activists and some residents say Wright was racially profiled, and his death has sparked two days of clashes between police and protesters. The shooting happened as the Minneapolis area was already on edge over the trial of the first of four police officers in George Floyd’s death.

Elliott told that Potter has submitted a letter of resignation from the Brooklyn Center Police Department. In a letter to Elliott, acting City Manager Reggie Edwards and then Police Chief Gannon, Potter wrote that she “loved every minute of being a police officer and serving this community to the best of my ability.”