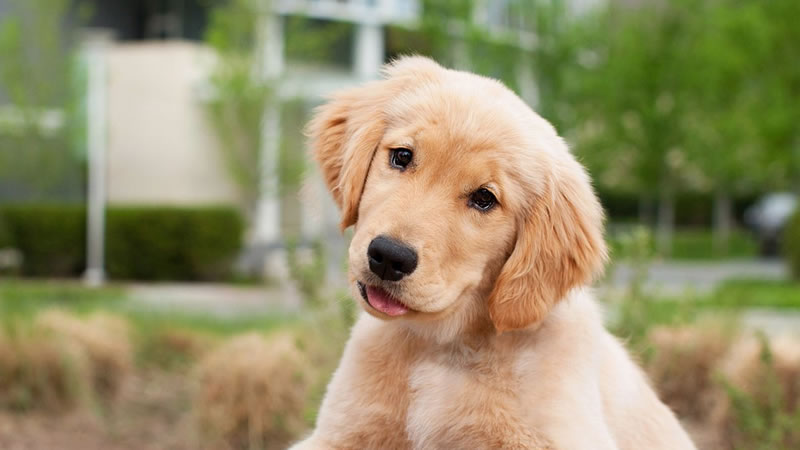 With his bright, inquisitive eyes and wagging tail, on first glance he looks like an ordinary pet. But this is actually a mocked-up image of Britain’s ideal dog, comprising different parts of several breeds to create the perfect furry friend.

Read More: Your Dog Can Tell Whether You’re Happy or Sad

The coat of an English bulldog, the ears of a King Charles spaniel and the tail of an Irish setter help make up a set of ideal characteristics voted for by 2,000 pet owners. The perfect dog also has the body size of a border collie, the snout of a Labrador and the eyes of a beagle.

The research found more than a third of owners wanted their dog to have a short, low-maintenance coat, while a similar proportion favored soft, floppy ears. Almost half said their ideal dog would be ‘standard-sized’ like a collie, compared with 36 per cent who preferred smaller lap dogs such as chihuahuas.

The ‘soft and round’ snout of a Labrador was the most favorable nose, with 50 per cent of the vote, beating the elongated snout of a collie which was chosen by 24 per cent. When it came to naming their pets, 29 per cent of owners said they opted for ‘human’ choices such as Dave or Lucy.

But slightly more – 33 per cent – preferred traditional dogs’ names including Rover and Bailey. The survey, by flea treatment brand Front line Spot On, also found that people favoured different types of dog depending on where they lived.

Perhaps unsurprisingly, 41 per cent of Londoners preferred small dogs who don’t take up much room. Meanwhile almost a fifth of owners in East Anglia, with its swathes of countryside, picked the large great dane as their favorite breed.

A quarter of owners valued their pet’s companionship so much they said the perfect dog would live for as long as they did – instead of the normal lifespan of around ten to 13 years. The survey also asked about the ideal dog’s sound, with 30 per cent opting for the ‘mid-range’ bark of a Labrador as opposed to a high-pitched yap.

Brock Abreast, Front line Spot On brand manager, said: ‘When it comes to our ideal canine companion, looks really do matter. ‘It is also great to see that we are being patriotic and championing those traditional and beautiful British dog breeds.’

MAC Lipsticks for Blondes: Choose the Perfect One for You